The Search for Missing Avonte Oquendo Has Reached its Fourth Week

The 14-year-old mute and autistic teen was last seen running out of his school in Long Island City on October 4. 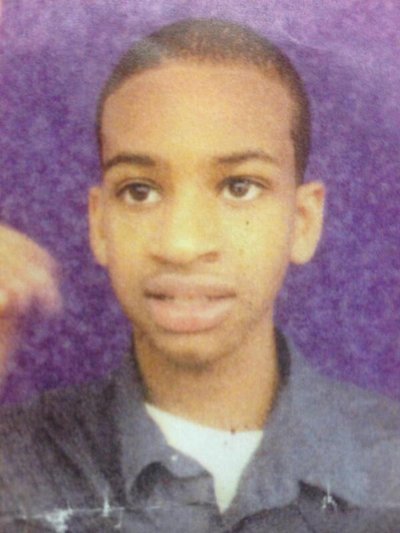 Friends, family, classmates, and the New York City police department, have been on the lookout for Avonte Oquendo for four weeks now. The missing autistic and mute 14-year-old teen was last seen running out from his Long Island City school early last month on October 4.
Police and crews were out searching for Oquendo again on Friday night. The NYPD has received more than 600 tips and 460 videos from the public thus far. This week authorities thought they were close to finding Oquendo when a 13-year-old boy approached a teenager wearing a beige jacket and green khaki pants who was sitting alone and looking ahead. The teenager took a photo of him and asked if he was Avonte. The boy didn’t answer. Shortly after reviewing the photo New York City police confirmed it wasn’t him.
The Oquendo family has been reeling in hopes they find their child alive.
"It's tough, it's just a tough situation right now," his father, Daniel Oquendo told ABC news. "But we're hoping for the best."
The reward for finding young Avonte Oquendo is $95,000. The NYPD’s Chief of Detectives Phillip Banks is hopeful that Avonte is still alive out there.
"We're still pretty optimistic and hopeful that we will find Avonte and deliver him back home to his family," Banks told NBC news.
Avonte Oquendo is 5 foot 3 and 125 pounds. He was last seen wearing a gray striped shirt, black jeans, and black sneakers. Anyone with information about Oquendo's whereabouts is asked to call the Crime Stoppers at 800-577-TIPS.
[Source: ABC]