Nitrogen oxide emissions contribute to the formation of ground-level ozone, the principle component of smog. 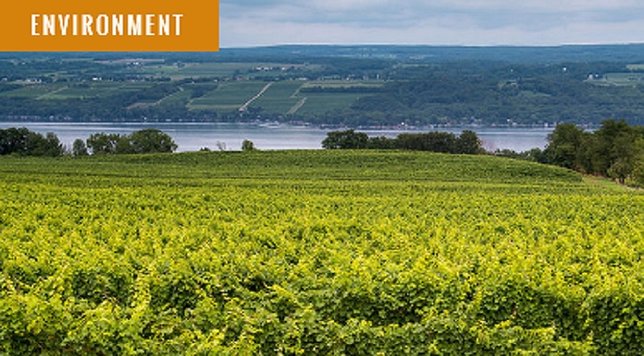 "The harmful pollution that emanates from diesel generators is a proven health risk for New Yorkers and it's critical we do all we can to limit exposure to it," Governor Cuomo said. "These new standards not only place New York at the forefront of reducing air pollution, but also further our efforts to encourage the development of renewable energy resources to both combat climate change and grow our economy."

Nitrogen oxide emissions contribute to the formation of ground-level ozone, the principle component of smog. Both ozone and particulate matter can cause adverse health effects, including respiratory problems such as asthma, shortness of breath, coughing, and nasal irritation. This new rule will contribute to lower ozone and particulate matter levels, particularly in crowded urban areas where many diesel generators and natural gas-fired engines are located. This new rule also reduces other toxic pollutants caused by diesel fuel combustion.

The equipment covered under this new regulation include units that provide short-term power to facilities during times of peak electricity demand when ozone levels are often elevated. These sources, which produce more than 150 kilowatts (kW) in the New York City region and in excess of 300 kW in the rest of the state, will be required to meet these new emissions limits unless they are used solely for emergency purposes, such as during blackouts. Existing distributed generation sources that do not meet the revised standards can install control equipment to meet the new emissions limits.

The regulations include provisions for compliance date extensions for certain generators owned by municipalities or municipal agencies in order to prevent direct sewage discharge to waterways in the state. This limited extension will provide municipalities with additional time to control the emissions from their generators.

The proposed rule will complement New York’s Reforming the Energy Vision program, which is intended to transition the state to a more efficient and cleaner distributed electricity grid that will reduce the carbon pollution that causes climate change. It is also important component of the State's effort to meet the new, stricter ozone National Ambient Air Quality Standard by July 2018, as required under the federal Clean Air Act.

The regulations take effect 30 days after filing with the Department of State.