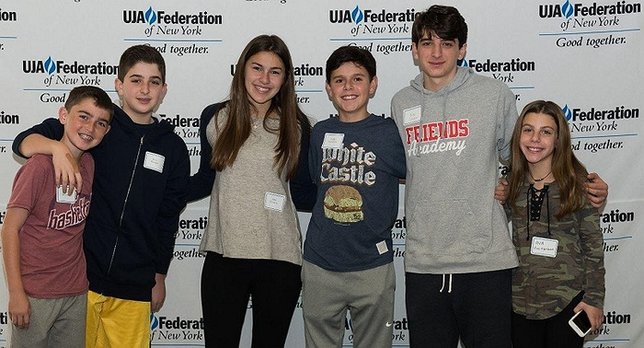 Volunteer boxers representing Long Island's business community at the recent Long Island Fight for Charity Boxer Matchup Reception learned who their opponents will be in the 13th Main Event this November.

Plainview, NY - October 21, 2016 - The founders of the Long Island’s Fight for Charity (LIFFC), one of Long Island’s largest and most anticipated charity networking events, hosted a Boxer Matchup Reception on Tuesday, October 18, 2016, at Carlyle At The Palace in Plainview where volunteer boxers from across Long Island learned who their opponents are in the 13th Main Event taking place on Monday, November 21, 2016. A crowd of over 200 friends, family members, fans, sponsors and committee members gathered at this exciting program and network event.

The boxers, after months of preparation, fundraising and training, were anxious to know who they would be facing in the ring at the 13th Main Event, which will take place at the Hilton Long Island in Melville and will feature nine bouts with boxers representing the Long Island business communities. Boxers will go toe-to-toe on the canvas for three sanctioned rounds.

“The Matchup Reception is the final step for our boxers as they near the completion of their training and preparations for the 2016 Main Event. It is also a key moment during our year for our boxers and our organization as we take a moment to reflect on our mission, which is to raise money to help others living in our Long Island community who are in need and the positive impact our efforts will have on their lives,” said Jamie Austin, co-founder LIFFC.

The volunteer boxers representing the Long Island business community to be featured in the 13th Main Event are:

Tickets for the 13th Main Event are available online. VIP Tickets (reserved seating) are $250; General Admission Tickets are $135. Doors open at 6:00 p.m. and boxing matches begin at 6:30 p.m. For sponsorship information or to purchase tickets, visit www.lifightforcharity.org or call (877) 240-7821.