A Long Island sanitation worker was struck and killed on the job in Oyster Bay on Monday as he was heading back to the driver's seat of the truck. 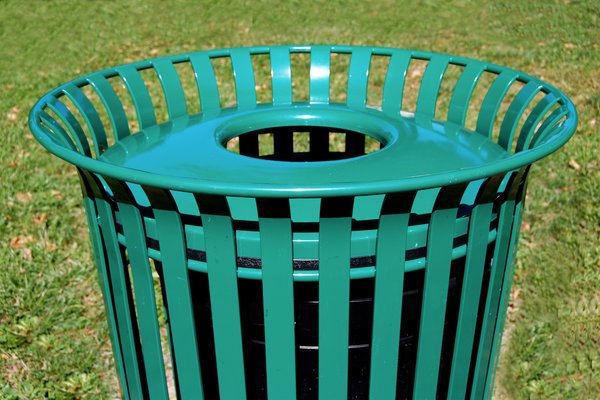 On Monday morning, shortly after 7 a.m., a sanitation worker was fatally struck by a vehicle while on the job in the Town of Oyster Bay.

Steven Giacobello, 45, of Westbury was on West Main Street in Oyster Bay emptying trash into the truck and was struck when he was walking back to the driver’s side of the truck, according to police.

Giacobello was struck by a 2007 Mini Cooper heading eastbound. The vehicle was driven by a 25-year-old woman from Bayville.

Giacobello suffered severe head trauma and was pronounced dead at a local hospital.

There are currently no charges pending against the driver of the Mini Cooper. It is believed the driver may have been blindsided by the sun, according to police at the scene per reporting from Patch.com.

Giacobello leaves behind three children. Giacobello was a sanitation worker responsible for picking up municipal garbage.