Flows are being increased due to this weekend's anticipated rainfall and its effect on reservoir water levels. 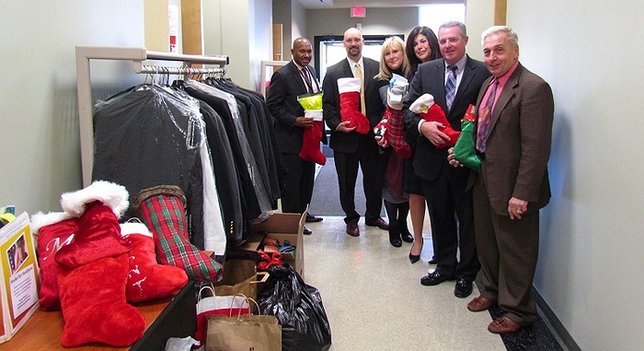 Photo by: Hoodcanal, via Free Images.

Albany, NY - October 21, 2016 - The temporary reduced water releases to the Salmon River from the Salmon River Reservoir by Brookfield Renewable in collaboration with the New York State Department of Environmental Conservation (DEC) were successful and the flows have been restored.

This has prompted DEC to open fishing in the Lower Fly Area in the Salmon River today as flows have been returned to 335 cubic feet for second (cfs), the regulated base flow level.

Flows are being increased due to this weekend's anticipated rainfall and its effect on reservoir water levels. Further, the Lower Fly Area is being reopened because the base flow can now be sustained and Salmon River Hatchery egg-take operations for Chinook salmon are complete.

The quarter-mile section of the Salmon River that comprises the Lower Fly Fishing Area is located immediately downstream of the Salmon River Hatchery and upstream of the County Rt. 52 Bridge in Altmar. The upper boundary of the area is downstream from Beaverdam Brook. This location is a staging area for various species of fish, including Chinook and Coho salmon, as they prepare to enter the hatchery via Beaverdam Brook. A 2007 study estimated the value of these fisheries to New York State's economy at $12.9 million.

Further information on these actions can be obtained by contacting the DEC Fisheries Unit in Cortland at fwfish7@dec.ny.gov or by phone at (607) 753-3095.