The Homicide Squad is investigating a shooting that occurred on Friday, October 16, 2015 at 5:00 p.m. in Hempstead. 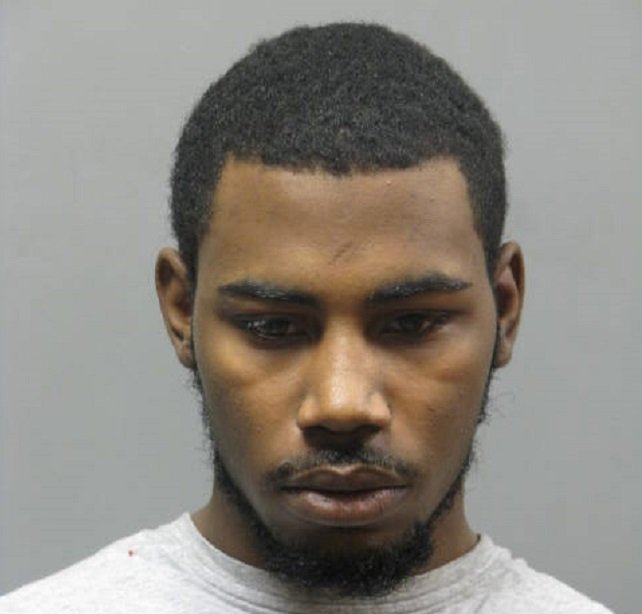 Jakwan Keller, 20, of Hempstead, was arrested and charged with Murder, Criminal Use of a Firearm and Criminal Possession of a Weapon.

Update - January 11, 2016 - The Homicide Squad reports the arrest of a Hempstead man on January 10, 2016 at  9:30 a.m. in Hempstead. Jakwan Keller, 20 of Hempstead, was located operating a 2013 BMW at the corner of Laurel Avenue and Linden Avenue with the assistance of detectives from the Nassau County Electronics Squad and members of the Hempstead Village Police Department.. He was placed under arrest without incident.

Keller is charged with Murder 2nd degree, Criminal Use of a Firearm 1st degree and Criminal Possession of a Weapon 2nd degree. He will be arraigned on Monday, January 11,  2015 at First District Court, Hempstead.

The original press release and update is below.

According to detectives, Hempstead Police responded to a home on Dartmouth Street for an aided case. Upon their arrival they discovered a 12 year old female had suffered a gunshot wound to the head. A single gunshot was fired from the street and struck the child while she was in her living room. The victim was transported to a local hospital and is listed in critical condition.