Strangulation Examination Pilot Program is the First of its Kind in New York State. 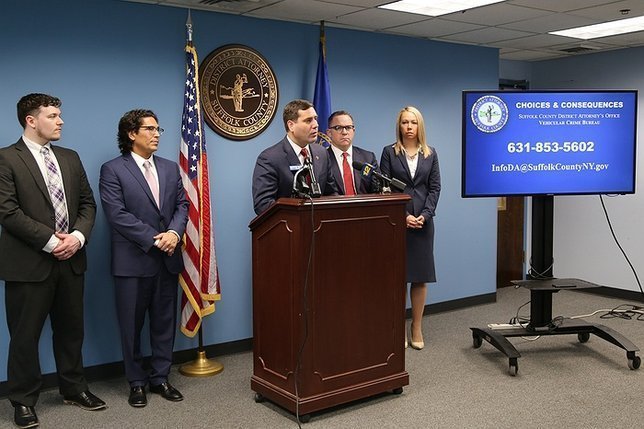