Schneiderman: Responsible Social Media Sites Know It Is In No One’s Interest For Their Sites To Become 21st Century Black Market In Dangerous And Illegal Goods. 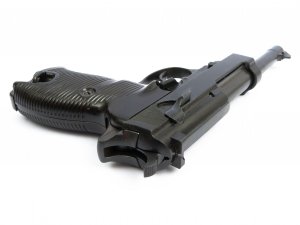