The parents of one elementary school on Long Island had a scare after news of an evacuation due to carbon monoxide. 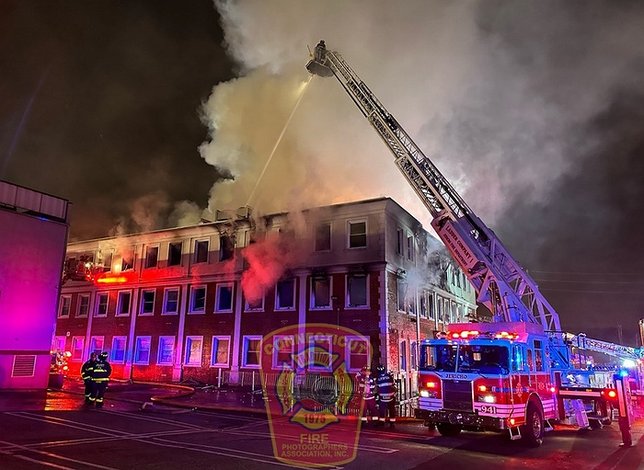 Around 1:30 p.m. on Thursday, the Camp Avenue Elementary School in North Merrick was evacuated.

One of the boilers at the school emitted smoke, leaving some nearby to feel nausea, headaches, and dizziness. The boiler emitting smoke had been undergoing maintenance when the incident occurred.

The school was promptly evacuated as a precaution.

Fourteen students and one teacher were taken to Nassau University Medical Center where blood tests were performed. The students were assessed and found “OK,” according to a statement released by the North Merrick School District.

Symptoms only appeared for the one class near the boiler.

Fire department responders also responded to the scene immediately and found the air quality was “100% safe based upon their testing of the scene,” according to the released statement from the School District.

Students and teachers returned to class shortly after the evacuation, but there was an early dismissal.