Former federal prosecutor and State Senator Todd Kaminsky’s campaign has raised $250k since July 12th, giving him $378k on hand for the stretch run of his campaign. 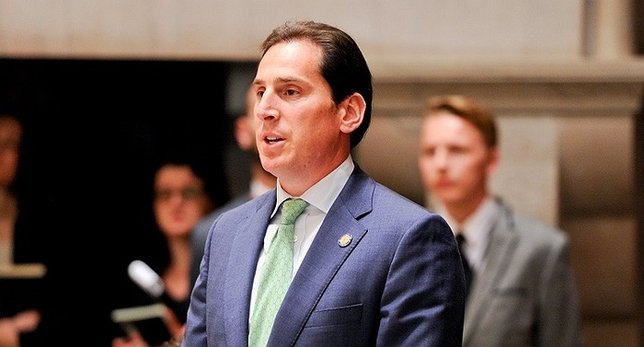 After releasing his 32-day fundraising report, Senator Todd Kaminksy said: “Long Island is overtaxed and underserved by a State government that for too long has served corrupt special interests and ignored taxpaying families. I’m honored by the tremendous support I’ve received and incredibly grateful to everyone who has invested in this campaign. This spring, I promised to fight against new taxes, fund our schools, and clean up the corruption in Albany - and I’ve kept my promise. 175 votes against new taxes. A $20million increase in funding for local public schools. Banning corrupt and convicted politicians from receiving their publically funded pensions. Honest government gets real results and I look forward to continuing my work for South Shore families.”