A Sunday afternoon clamming trip on the Great South Bay went wrong when the waters became choppy. It left two men to abandon ship and stranded on a remote island. 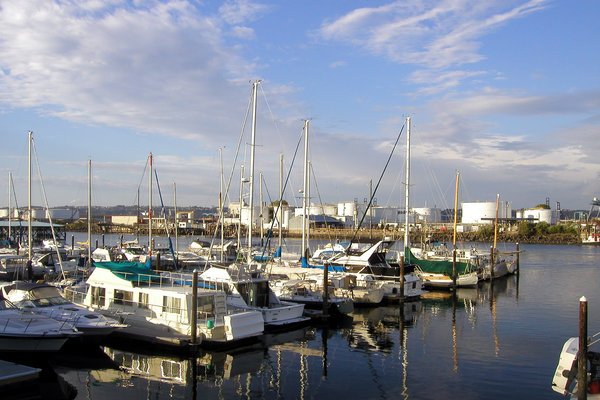 Two Long Island men left the East Islip Marina to go clamming around 1:30 p.m. on Sunday and ended up stranded on a remote island after their boat sank in the Great South Bay.

Paul Salentino, 36, of Holbrook and John Rose, 51, of Ronkonkoma were aboard a 14-foot motorized boat in the Oak Island Channel in Babylon when the waters became choppy. The water overflowed into the boat causing it to sink at approximately 7:15 p.m.

Salentino and Rose abandoned ship as the boat started to fill with water and ended up swimming for about 45 minutes to a marsh land on the western side of Captree Island. They were not rescued until 7:30 a.m. on Monday.

The rescue may have been even further delayed had it not been for Salentino’s mother who called police regarding the two men having not returned from the fishing trip. The two men’s wallets and cellphones washed away in the water.

The rescue by Suffolk County Police Marine Bureau officers started with a search in the Great South Bay. However, the men were not located due to weather conditions with fog and zero visibility until after sunrise. The bonfire the two men built also helped rescuers in locating them.

Both men were treated at the scene.