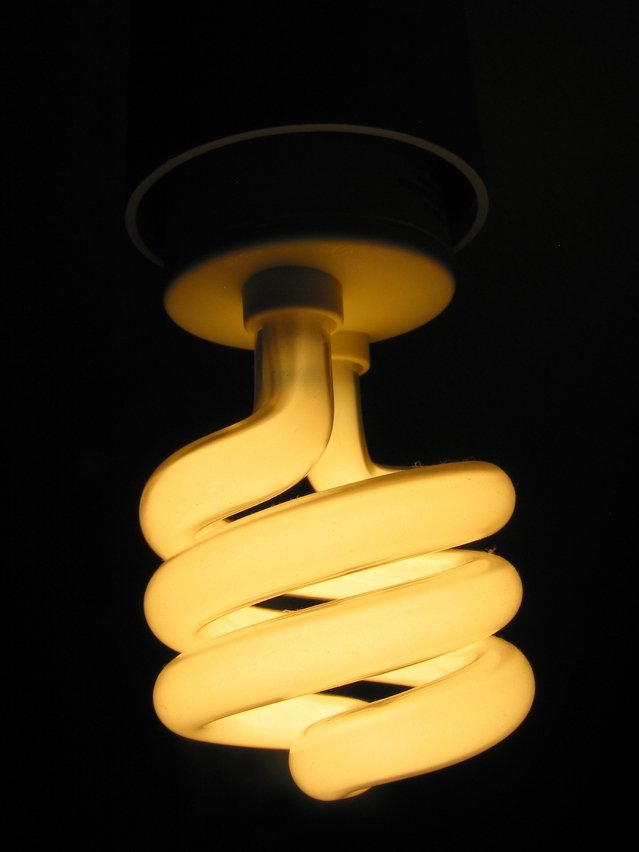 Uniondale, NY - October 5, 2016 - In honor of the inaugural Energy Efficiency Day, PSEG Long Island is joining thousands of organizations, companies, and individuals nationwide to promote the vital and wide-ranging contributions energy-saving programs and policies that have saved customers millions of dollars and have contributed to a cleaner and greener environment.

The American Council for an Energy-Efficient Economy indicates ramping up energy efficiency could spare the country from having to build 487 large power plants by 2030 over the next 14 years.  Already, energy efficiency has prevented the need for 313 large plants since 1990.

PSEG Long Island offers rebates on a variety of ENERGY STAR® products. From January 1, 2014 to August 31, 2016, residential customers purchased more than 7.8 million ENERGY STAR light bulbs and fixtures with incentives provided by PSEG Long Island. By upgrading a single incandescent light bulb to a LED, customers can save approximately $230 over the lifetime of each bulb.

Between 2014 and today, residential customers have taken advantage of more than 45,000 rebates on many ENERGY STAR certified washers, dryers, refrigerators, room air conditioners and more.  Along with participating in the rebate programs, more than 11,570 PSEG Long Island customers scheduled an in-home energy assessment or completed one online themselves. Customers also recycled more than 14,000 appliances, including old working refrigerators, freezers, room air conditioners and dehumidifiers. Combined, all of the residential programs have saved customers nearly 464 million kilowatt hours (kWh) and $88 million per year, since January 1 2014.

Residential customers are not the only customers to save money and energy. Since January 1, 2014, commercial customers completed more than 10,500 energy efficient projects, resulting in savings of more than 210 million kWh and electric bill savings of $82.6 million per year. Approximately 8,094 of the completed projects were for small- and medium-sized businesses. The Commercial Efficiency Program provides businesses with a solution to save energy and lower operating costs, freeing up capital to improve the bottom line.

An energy-efficient economy is free to thrive and innovate. Electricity use was the same in 2015 as it was in 2010, while the U.S. economy grew 11 percent over those years, demonstrating that efficiency and economic growth go hand-in-hand. Reducing the energy used benefits everyone—especially energy bill-payers.

Independent annual evaluations by Opinion Dynamics Corporation have found PSEG Long Island’s Energy Efficiency and Renewable Energy Programs  generate energy savings that are cost-effective. In their evaluation for 2015, Opinion Dynamics found that PSEG Long Island’s Residential and Commercial Efficiency Programs had a benefit/cost ratio of 2.2, which means that the programs generated $2.20 in benefits to the utility and its customers for every $1.00 in costs to operate the program, including rebates.