Action Long Island (ALI) has called upon the Suffolk County Legislature — LIPA Oversight Committee (LIOC) to immediately review the LIPA Restructuring Legislation that was passed in June by the New York State Legislature and ... 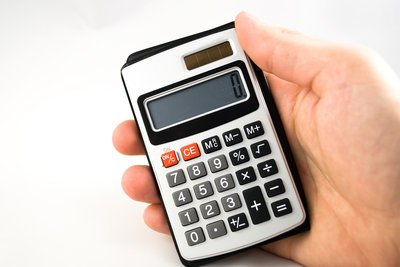 Hauppauge, NY - October 3rd, 2013 - Action Long Island (ALI) has called upon the Suffolk County Legislature — LIPA Oversight Committee (LIOC) to immediately review the LIPA Restructuring Legislation that was passed in June by the New York State Legislature and signed by NYS Governor Andrew Cuomo, the operating agreement dated December 2011 between LIPA and Public Service Energy and Gas (PSEG) and its terms of, and its significant terms of, the amendment in June 2013 designed to implement the legislation.

“ALI has a deep concern that the ‘LIPA Restructuring Legislation,’ and the significant changes being made to the Public Service Energy and Gas (PSEG) Operating Service Agreement (OSA) may not qualify for a favorable IRS ruling, may be detrimental to the interests of the ratepayers, and LIPA Bondholders, and may not prove as beneficial to the ratepayers as was originally intended, and ignores the benefits of a true public power authority”, said ALI Chairman Sheldon R. Sackstein, a former LIPA Trustee. “Consequently, we have called upon the LIOC to convene a public meeting.”

The Agenda Of The Public Meeting Will Include:

● Pursuit of available procedures to obtain copies of all applications for IRS rulings, and of the rulings themselves.

● Unresolved issues between LIPA and National Grid (GRID) arising from their terminated agreements, such as LIPA’s allocated share of pension liability to GRID; GRID’s failure to comply with its obligation to, and enforceable by LIPA, clean up LILCO’s former manufactured gas plants on Long Island.

● Benefits of transition to a LIPA board elected by the ratepayers and full municipalization on or before the termination of the Operating Service Agreement with PSEG, if PSEG’s performance under the OSA is unacceptable

The LIOC will be inviting various members of the NYS Albany Delegation, members of the Suffolk and Nassau Legislatures, as well as representatives from various business and labor organizations.