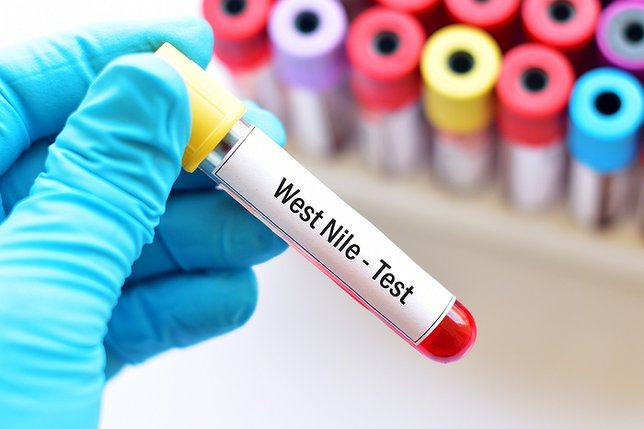 The individual is under the age of 50 and is from the Town of Babylon. The individual, who has underlying medical conditions, became ill in early September and is currently recovering at a rehabilitation facility.

On September 10, health officials reported a case of West Nile virus in an individual, who is over the age of 50, resides in the Town of Huntington, and has recovered.

West Nile virus is transmitted to humans by the bite of an infected mosquito. It is estimated that 20 percent of those who become infected will develop clinically noticeable symptoms of West Nile virus disease. Mild symptoms may include fever, headache and body aches, skin rash and swollen lymph glands. More severe symptoms include high fever, headache, neck stiffness, stupor, disorientation, coma, tremors, convulsions, muscle weakness, vision loss, numbness and paralysis. West Nile virus can be fatal. Residents who experience symptoms are advised to visit their healthcare providers.  While there is no specific treatment for West Nile virus, patients may be offered supportive therapy as needed.

Individuals who are most at risk for severe infection include those over 50 years of age and those with chronic illness or compromised immune systems. Suffolk County residents are urged to take precautions to avoid being bitten by mosquitoes during mosquito season, which extends from June 1 through November 1.

“There is no discernible trend,” said Dr. Pigott. “We know only about the cases in which the patient sought treatment and we received laboratory confirmation of West Nile virus. There may be many more residents who acquired West Nile virus, but we never learned about them because they didn’t seek medical attention or they sought attention but lab tests weren’t ordered.”

To report mosquito problems or stagnant pools of water, call the Department of Public Works’ Vector Control Division at 631-852-4270.