Syosset Man, Founder of Importing Company Sentenced to 124 Months for His Role in $26 Million Ponzi Scheme 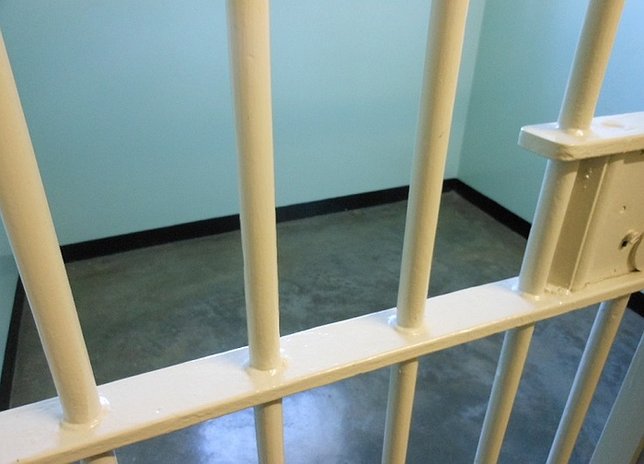 Central Islip, NY - September 23, 2016 - Earlier today, Eric Aronson, 48, of Syosset, and the founder and head of Permapave Industries LLC and Permapave USA Corporation (Permapave), was sentenced to 124 months’ imprisonment to be followed by three years’ supervised release, and ordered to forfeit $26 million in criminal proceeds.  Restitution amount to be determined.  Aronson pleaded guilty to securities fraud on September 12, 2014.

The sentence was announced by Robert L. Capers, United States Attorney for the Eastern District of New York.  Mr. Capers expressed his grateful appreciation to the Federal Bureau of Investigation, New York Field Office, which led the government’s investigation in this case.

Aronson was charged with securities fraud for orchestrating a multi-million dollar Ponzi scheme which, from approximately August 2006 to December 2010, defrauded more than 200 investors out of approximately $26 million.  He and his coconspirators issued promissory notes to investors and promised to use the proceeds to finance shipments of Permapave paving stones from Australia to the United States.  In reality, they operated a Ponzi scheme whereby some investors were paid returns on their investment from the funds Aronson obtained from other defrauded investors.  Aronson converted millions of dollars of investor funds for personal expenditures, including vacations, watches, jewelry, and automobiles.

This prosecution was the result of efforts by President Obama’s Financial Fraud Enforcement Task Force (FFETF) which was created in November 2009 to wage an aggressive, coordinated, and proactive effort to investigate and prosecute financial crimes.  With more than 20 federal agencies, 94 U.S. Attorneys’ Offices, and state and local partners, it’s the broadest coalition of law enforcement, investigatory, and regulatory agencies ever assembled to combat fraud.  Since its formation, the task force has made great strides in facilitating increased investigation and prosecution of financial crimes; enhancing coordination and cooperation among federal, state, and local authorities; addressing discrimination in the lending and financial markets; and conducting outreach to the public, victims, financial institutions, and other organizations.  Since fiscal year 2009, the Justice Department has filed over 18,000 financial fraud cases against more than 25,000 defendants.  For more information on the task force, visit http://www.StopFraud.gov.