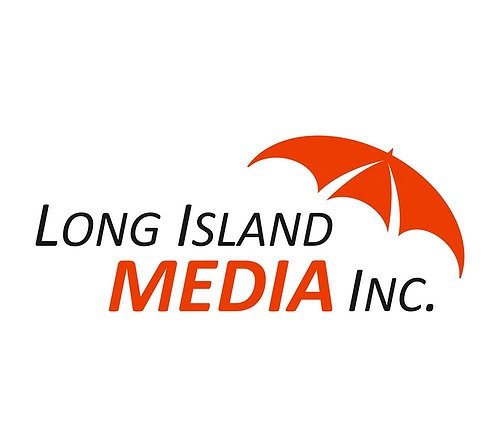 Commack, NY - September 17th, 2015 - Long Island Media Inc., today announced the appointment of John Colascione to the newly created position of Chief Executive Officer. Colascione will be responsible for maximizing revenue across the company’s growing digital media portfolio, including its flagship geographic website LongIsland.com.  He will lead the company’s effort to drive its revenue streams and identify new opportunities for growth. Colascione began his new duties on September 1, 2015 and will report to Long Island Media’s President, Ralph Cristello.
“John has a track record of success working with and developing digital brands including solutions for advertisers, especially when it comes to Long Island” said Cristello in a statement. “He has a terrific ability to bring concept to reality, and he always puts clients first. John is also an early domain investor like myself and brings plenty of substantial digital assets to the table. He is driven, incredibly determined, and creative, and will be a great addition to our management team.”
Colascione joins Long Island Media from Long Island Exchange - a 12 year, five time award winning website and competing publication previously owned by Searchen Networks, Inc., where he has served as Chief Executive Officer since 2002. Colascione has extensive experience in interactive sales and development, specifically in the automotive industry. His hyper-local website LIUsedCars.com, for example, provides locals with a digital used car lot, where they can find the perfect used cars, and which creates solutions for automotive advertisers in the Long Island region. In that capacity, Colascione was responsible for developing and implementing LIUsedCars.com development, sales strategy, and overseeing all of its advertising sales, strategic planning, operations and promotions initiatives. LIUsedCars.com is now owned and operated by Long Island Media Inc.
“I’m excited to work with the incredibly talented and innovative people at Long Island Media as we develop what a full service Media Company can be,” said Colascione.  “Long Island Media’s local web sites now reach more than twelve million users per year, yet there is still tremendous potential for growth across Long Island Media’s publications and a lot of opportunity ahead.”
Colascione studied at Hendricks Institute of Technology in Lindenhurst, NY.
About Long Island Media Inc.
Long Island Media, Inc. owns and operates the largest privately held network of Long Island based web sites on the Internet. The company owns LongIsland.com, and has acquired most of Long Island's premier web portals; websites specifically focused on Long Island NY. Reaching in excess of over one million monthly visitors, Long Island Media's online-only publications providing Long Islanders with a wealth of news, business information and resources for planning activities in the area. No matter what type of business you own, or what local demographic you're trying to reach, if you're targeting Long Islanders, Long Island Media must be part of your marketing mix.