Suffolk County police have arrested three people for committing a series of residential burglaries in North Lindenhurst during the past two months. 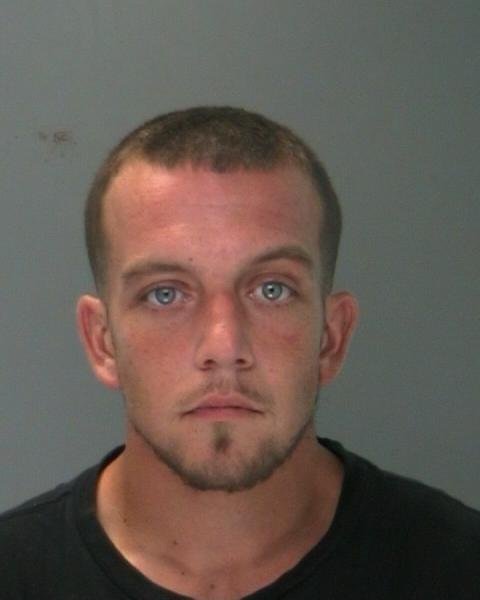 Lindenhurst, NY - September 16, 2014 - First Squad detectives, along with First Precinct Crime Control officers, were conducting a surveillance operation in North Lindenhurst on Monday, September 15 in an attempt to identify and locate the individuals who were responsible for several recent daytime burglaries. Officers arrested three suspects after they were observed attempting to enter a residence on Farmers Avenue in North Lindenhurst.

The investigation is continuing. Anyone with any information about these crimes is asked to call the First Squad at 631-854-8152.