United Airlines Post Fares for $0 in Error, Question Remains Whether Tickets Will Be Honored

Some were lucky enough to find airfare for $0 on United.com yesterday when there was a filing error to its reservation system. Now, the question remains whether those tickets will be honored. 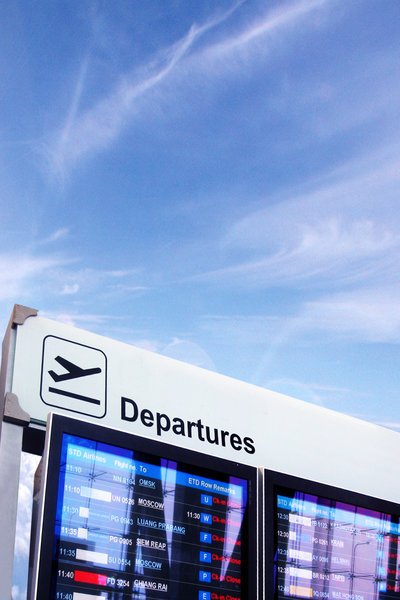 Update - September 13th, 2013 @ 2PM: According to United Airways official Twitter Page, they will be honoring the "free" tickets (see the Tweet below).

If you are looking for unbeatable airfare, you can’t beat fares that start at $0. That’s what some saw on the United Airlines website on Thursday.

For a brief period, the United Airlines website was offering airfare tickets for $0, but airport charges still applied. Even so, it was an unbeatable deal; unfortunately, it was the result of a human filing error to its reservation system.

Some customers got in on deals with tickets for as low as $2.50 for the 9/11 security fee to destinations like Washington DC, Minneapolis and Hawaii.

The free fares were up on the website for a couple of hours before the company stopped all bookings, according to Bloomberg News.  The website came back up at about 2:30 p.m. Chicago time on Thursday.

It’s not clear at this time whether the issued tickets will be honored. The company is reviewing the situation. The government also does not require airlines to honor fares when it occurred due to error.

We’ve reviewed the error that occurred yesterday and based on these specific circumstances, we will honor the tickets.