The Islip Town Board will remember the 13th anniversary of the tragic events of September 11, 2001, during its annual remembrance ceremony to be held at the 9/11 monument, located at Veteran’s Memorial Park. 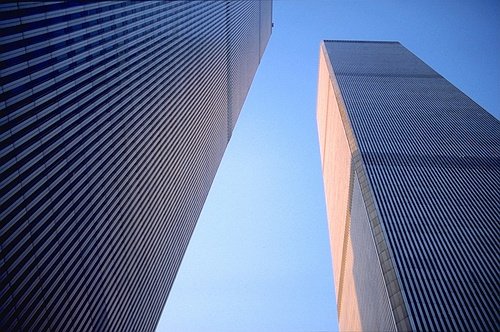 Islip, NY - September 10, 2014 - The Islip Town Board will remember the 13th anniversary of the tragic events of September 11, 2001, during its annual remembrance ceremony to be held at the 9/11 monument, located at Veteran’s Memorial Park., just west of Islip Town Hall, on Thursday, September 11th, at 5:00 pm. The Islip Town Board will be joined by fellow elected officials, area fire departments, local clergymen, civic leaders, local veterans groups and residents to pay tribute to the men and women who lost their lives during the 9/11 terrorist attacks.

The ceremony, led by Islip Town Supervisor Tom Croci, will begin with the Lt. Michael Murphy Navy Sea Cadet Corps of West Sayville leading the color guard around Town Hall, with Town Board members and other officials following behind, followed by the Pledge of Allegiance. An opening prayer will be given by Reverend Joseph Schlafer, Pastor of St. John Nepomucene of Bohemia. Supervisor Croci will be joined by Blaise Gemellaro, First Vice President of the Islip Town Fire Chiefs, in making opening remarks before Town Board members read the names of the 90 Islip Town residents who perished on that fateful day.

A presentation and laying of a wreath will be conducted by Councilwoman Trish Bergin Weichbrodt and Councilman Steve Flotteron, with musical accompaniment from the Suffolk County Police Emerald Society Pipe Band.  A closing prayer will be offered by Rabbi Dr. Steven Moss of B’nai Israel Reform Temple of Oakdale. The ceremony will conclude with closing remarks by Supervisor Croci.

The ceremony will include closing Main Street from 5:00pm to 6:30pm. Please be aware that there will be no vehicles allowed on Main Street between Route 111 and Locust Avenue during this timeframe. We apologize for any inconvenience this may cause.

For more information regarding this ceremony, please contact the Communications office at (631) 224-5485.