Thomas Liming has been charged in a murder from two years ago. 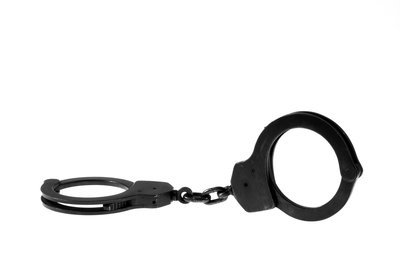 An Islip man has been charged in the murder of his former classmate, Kyle Underhill. Thomas Liming is allegedly responsible for the 2011 murder of Underhill, who was 18 at the time of his death.

Liming, 21, turned himself in to police on Friday following a lengthy investigation into the murder.

Underhill’s cause of death was blunt force trauma to the head. His body was found not far from his home in a creek near Brook Street in Islip, three days after he was reported missing in November 2011. Underhill was still alive when he was left in the creek with a board over his body.

Police have not stated a motive for the murder. Liming and Underhill were apparently best friends according to some. They had graduated from Islip High School together and were attending college in Farmingdale.

Underhill had been working at a bakery at the time of his murder. He had last been seen leaving work with Liming.

Liming’s neighbors stated that his family was well-respected in the community. His father was a volunteer EMT and has served in Afghanistan.

According to a report from CBS News, Underhill had a polarizing personality. “Some people like him, some people hate him, and I don’t know what could have led to this to happen,” Brian Melton stated.

Underhill had also caused a stir when putting a controversial quote under his high school yearbook photo. The quote read ““I don’t think I’ve ever known so many people I hated so much all at once. See you in Abbadon.” Abbadon is a reference to hell.

Liming surrendered to prosecutors at a Riverhead courthouse. He has been charged with second-degree murder and is being held on $5 million bail. He will appear in court again on January 3.