September 11th, 2001 is a day that our state and nation will never forget. Commemorate those who were lost on that tragic day with the many memorial ceremonies and events taking place on Patriot Day. 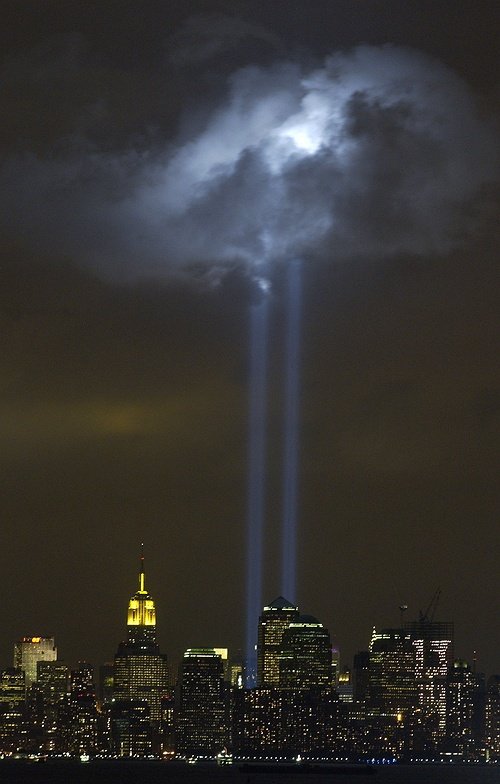 One year after the attacks on the World Trade Center and the Pentagon, the first Patriot Day was established to commemorate those who lost on that day. Since that day, every year on September 11th, many communities across the island have a memorial ceremony.

Not only can you remember and honor those who were lost on 9/11 on Patriot Day, but you can also visit the 9/11 Memorial located in New York City year round. Of course, the memorial will have an event on Patriot Day, so be careful commuting into the city.

Here are various events that will be taking place on Long Island to remember 9/11.

Patriot Day Remembrance Ceremony - 9/6
American Legion Post 1273, 3484 Park Ave. Wantagh, NY 11793
Participate in a Patriot Day ceremony to remember and honor Americans who were lost in the terrorist attacks of September 11, 2011. Short ceremony to be held followed by light refreshments
Dockside Ceremony - 9/10
Miss Freeport V, 85 Woodcleft Rd. Freeport, NY 11520
Baldwin American Legion hosts a ceremony for September 11th at Miss Freeport V.
September 11th Anniversary - 9/11
United Methodist Church of Farmingdale, 407 Main St., Farmingdale, NY 11735
Participate in a quiet reflection and prayer to mark the thirteenth anniversary of September 11th, open to the public.
9/11 Ceremony - 9/11
West Park Avenue and Lafayette Boulevard, Long Beach, NY 11561
The fire department will hold a ceremony to pay tribute to the victims and honor the first responders, firefighters, police, rescue and military service men and women. Event will be held on West Park Avenue and Lafayette Boulevard.
9/11 Tributes - 9/11
Long Beach Recreation Center, 660 Magnolia Boulevard, Long Beach, NY 11561
Clergy from the community and Long Beach Veterans will gather to take a moment to remember those lives lost on September 11, held at the Recreation Center parking lot.
Town of Islip Remembrance Ceremony - 9/11
Main Street (Between Route 11 and Locust Avenue), Islip, NY 11751
The Islip Town Board will commemorate the 13th anniversary of the September 11th tragedy from 5:00 PM to 6:30 PM. Main Street will be closed during the ceremony.
Post Re-dedication and Street Renaming Ceremony - 9/13
American Legion Post 1634, 10 Bruce St. , West Babylon, NY 11704
Post Re-dedication and Street Renaming Ceremony at the American Legion Post 1634 in West Babylon. Sgt. John Sardiello, a World War II Veteran, will be honored followed by a ceremony as the Town of Babylon renames Bruce Street.
9/11 Remembered - 9/9-9/30
New York City Police Museum, 45 Wall St., New York, NY 10286
This exhibit chronicles the role the NYPD played in response to September 11, 2001. Exclusive on-camera interviews, striking photographs and numerous Ground Zero artifacts, will tell the story.
How will you remember those who have been lost? Will you remember anyone in particular? Tell us about them in the comments below.
Photo Credit: slagheap / Foter / Creative Commons Attribution-ShareAlike 2.0 Generic (CC BY-SA 2.0)