Rate of Uninsured Drops to Lowest Level in Decades. 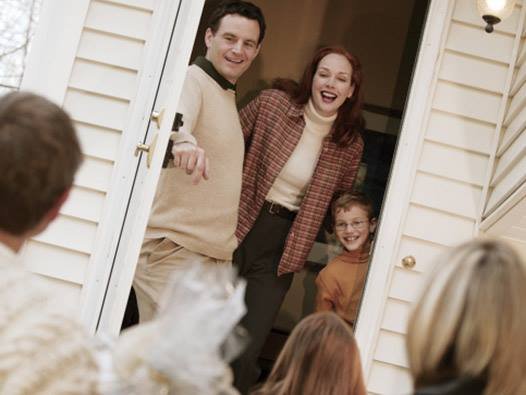 Albany, NY - February 24th, 2016 - NY State of Health, the state's official health plan Marketplace, today announced more than 2.8 million people have signed up for health insurance as of January 31, 2016, the end of the 2016 open enrollment period.

Since the Marketplace opened in 2013, the number of uninsured New Yorkers has declined by nearly 850,000. According to recently released data by the Centers for Disease Control and Prevention, the rate of uninsured declined from 10 percent to 5 percent between 2013 and September 2015 and is at its lowest level in decades.

"The new Essential Plan for 2016 has helped bridge the gap for lower income individuals and families allowing many New Yorkers, including young adults, to get affordable health coverage through the Marketplace."

The breakdown of NY State of Health enrollees as of January 31, 2016, the end of open enrollment, is as follows:

The majority of people who enrolled in coverage through NY State of Health receive financial assistance to help pay for coverage. While the 2016 open enrollment period for Qualified Health Plans has ended, individuals who have a qualifying life event may be eligible for a Special Enrollment Period. Individuals eligible for the new Essential Plan, Medicaid or Child Health Plus can enroll year-round.

For information on enrollment eligibility or to enroll in a health plan, visit nystateofhealth.ny.gov, call Customer Service at 1-855-355-5777, or find an enrollment assistor.