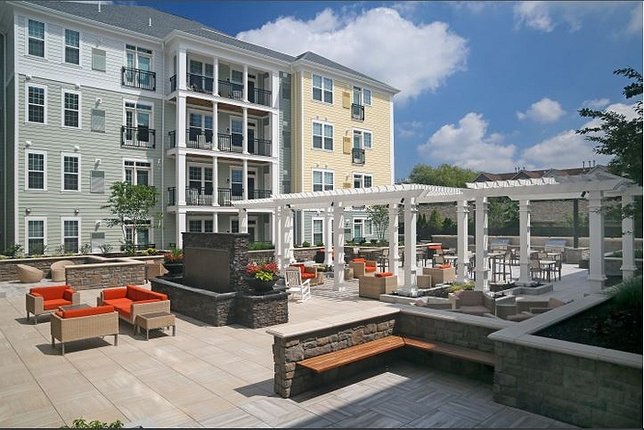 The Ronkonkoma Hub - a $700 million transit-oriented mixed-use development planned for a 53-acre site near the Ronkonkoma Long Island Rail Road station - has taken another step toward completion.

A ribbon cutting took place on Thursday for the opening of Alston Station Square, two buildings that represent phase one of the project. The 245 rental units have been available for pre-lease since this Spring. According to The Real Deal, one-bedroom units are renting for $1,700 a month and two-bedrooms are $3,150 per month.

The project is being developed by TRITEC Real Estate Company. 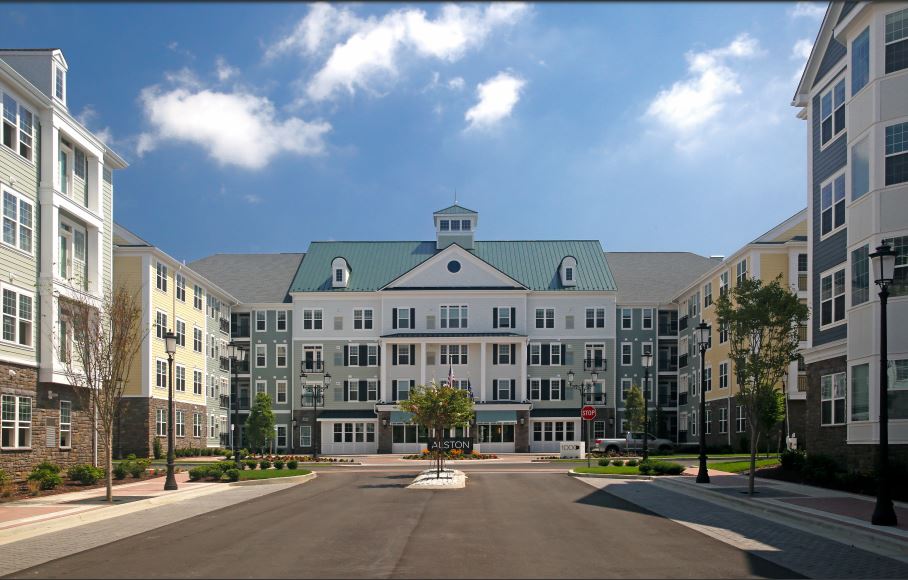 First announced in 2011, the Ronkonkoma Hub, is expected to turn acres of blighted or underutilized land into 1,450 residential homes, and over 600,000 square feet of commercial space, including offices, medical space, retail, destination restaurants, hospitality and exhibition space. Construction is expected to be completed by 2027 and create over 2,500 new permanent jobs.

The Ronkonkoma Hub is situated in walking distance to Ronkonkoma LIRR station. The station recently completed a $5.9 million upgrade.

Gertler said that the Ronkonkoma Hub will have a positive impact on the local economy and the area’s long-awaited revitalization.

The project is supported by $55 million from Empire State Development, which will fund critical road and sewer upgrades, as well as future parking facilities, essential in making the Ronkonkoma Hub a reality.

A statement released by NYS Governor Andrew Cuomo's office said that the project also received support from Suffolk County. The County invested over $27 million in a forced sewer main infrastructure connecting the project to the Southwest Sewer District, while also providing Jump Start funding to the Town of Brookhaven for improvements to the public right of way. The Brookhaven Industrial Development Agency has also offered PILOT and sales tax benefits for the project.

Brookhaven Supervisor Ed Romaine has confidence in the project to transform the community.

“There is no doubt that this will be the most successful transit-oriented development on Long Island,” he said.