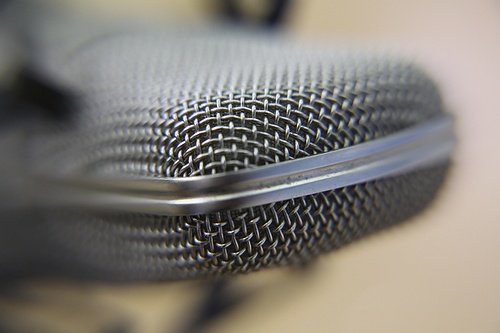 Eddie Sessa is one of the top Sinatra “Tribute” performers around. He has wowed audiences from New York to Las Vegas. Many people say that he sounds uncannily like the “Chairman of the Board” himself. He has the same range. He has the timing and phrasing down pat, and he has all of the subtle nuances of Sinatra’s unique delivery of lyrics.

Eisenhower Park is located in East Meadow, with entrances on Hempstead Turnpike and Merrick Avenue. As one of the largest public spaces in the New York metropolitan area, Eisenhower Park offers a full range of athletic and family activities, including one of the finest swimming facilities in the U.S., three world-class golf courses, dozens of athletic fields and courts, picnic areas, playgrounds, fitness trails and more. For further information, contact the Parks Public Information Office at: (516) 572-0200 or visit the Nassau County Parks, Recreation and Museums website.

Photo by quickers via Free Images