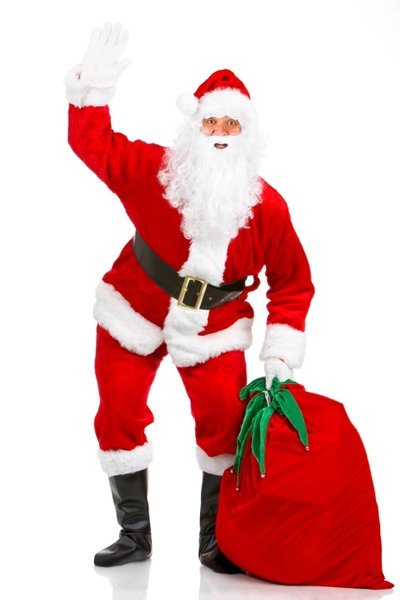 Yes, even Santa Claus needs to respond to the call of jury duty!

Last week, Santa Claus did the American civic deed of showing up for jury duty at the Suffolk County Criminal Court.

Santa Claus, 54, is a Long Islander. Claus is a Copiague resident who legally changed his name from Frank Pascuzzi in February 2012. Even his driver’s license bears the name of Santa Claus now.

Claus didn’t lose much time from work with the jury duty summon. The alleged murder case he was called on was dismissed. Too bad, because he has the full list of who’s been naughty and who’s been nice.

Claus has an annual gig as Santa Claus around the holidays on Long Island and has a day job at a sprinkler company.

Claus lives with his wife Betty. He also has four children, one who was actually born on Christmas day.

Don’t be surprised if you happen to bump into Claus on Long Island outside of the holiday season! Though, he’s not always sporting his red suit. At court, he appeared in blue jeans, green sneakers and a red dress shirt with Santa Claus, his sleigh and eight reindeers on the back.