Shoshanna McCollum, award-winning freelance journalist and local author, is appealing to the public to share their pictures with her as she complies her next book. 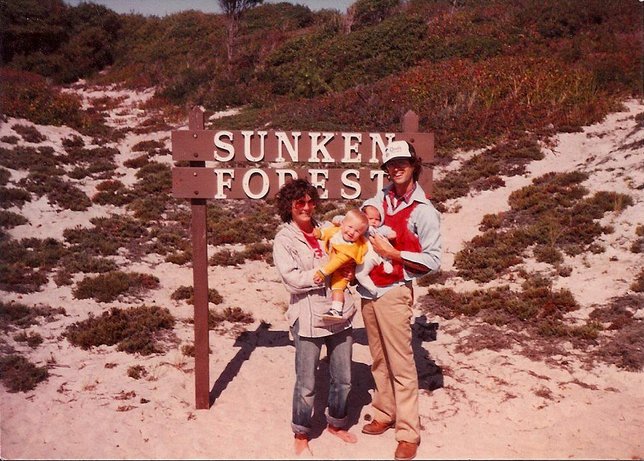 REQUEST FOR IMAGES:  Only 15 months after the release of my first book Fire Island: Beach Resort and National Seashore I have been awarded a contract to compile a second book about Fire Island. It will also be part of the Arcadia series, but in departure from my first title, this will be a contemporary history of Fire Island with color photographs encouraged, 1960’s on forward to present day.

I humbly invite residents from all the Fire Island communities as well as devoted visitors to the State, County and National Park sites to dig up their slides, Polaroid, and Instamatic camera prints as well as high quality 35 mm and digital photos taken in more recent times. Sometimes folks say to me “It just our family photos, I don’t see how they could be of interest,” but nothing could be further from the case. Family photos on Fire Island document the evolution of life on Fire Island on so many levels.

For those not familiar with my first book it is part of Arcadia Publishing’s “Images of America” series. Known by their signature sepia-toned covers and being lavishly illustrated with black and white vintage photographs Arcadia has documented towns, cities and regions across the United States to the tune of over 6500 tittles strong. Fire Island: Beach Resort and National Seashore is a concise photo-essay history that includes images as far back as 1755 and covers shipwrecks and lifesaving on Fire Island in the 19th Century as well as the emergence of Fire Island as a vacation resort over the 20th Century.

The new book will be a companion volume to Fire Island: Beach Resort and National Seashore but will also further explore contemporary subjects that its predecessor could only touch on due to the nature of the Arcadia series format. It will also be a departure for Arcadia as it will be part of an exciting new series that pays homage to the historical contributions of modern-day America.

Some possible images of interest may include:

This project requires a wide cast net because Fire Island is so many things to so many people and all of them are valid, and all of them are true. While storm pictures are important, seeing Fire Island on a good day too is as well. Fire Island: Beach Resort and National Seashore was released almost six months to the day before Super Storm Sandy made landfall on our shores. Your input will be a testament to the strength and resilience of this special place, while keeping Fire Island’s history preserved. So do share your photos, memories and stories.

All chosen contributors will receive published credit and a complementary copy of the book. Photographs must be of a resolution quality of 300 dpi or higher.