Paul and Hava Forziano, the disabled newlywed couple, has been forced to live apart since April. Earlier this week, the couple officially moved in together. 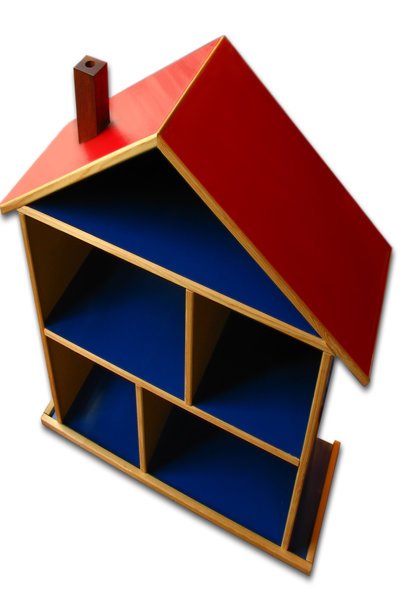 After several long months since a Long Island disabled newlywed couple has been forced to live apart, the two have officially moved in to a home they can live together in this week.

Paul and Hava Forziano do not simply get to celebrate Independence Day together at their new home, but a new found independence as a married couple.

The newlyweds were unable to live together after their marriage in April because the two state-sanctioned nonprofits that run the group homes they were in did not allow them to share a bedroom.

While the journey to finding and securing a placement in a group home for the mentally disabled has been completed for this couple, there’s still a pending lawsuit filed by the couple and their parents earlier this year for all group homes in New York to make their facilities available for mentally disabled married couples. The lawsuit seeks to make the point that there should not be discrimination on the basis of disability.

As the legal fight continues, at least the couple gets to enjoy living together in a one-bedroom apartment on the second floor that is part of a large group home in Riverhead. The group home is operated by East End Disability Associates. It’s already occupied with eight men with similar disabilities as the couple and it’s staffed day and night.