Acting Nassau County District Attorney Madeline Singas announced the arrest of a Dix Hills man who operated a mortgage modification business and is alleged to have stolen approximately $728,330 from more than 30 homeowners. 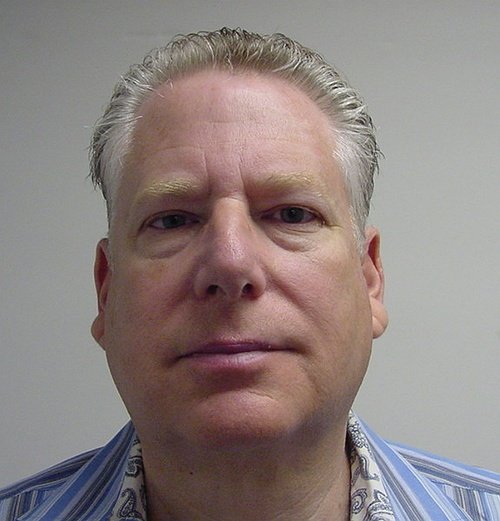 Mineola, NY - August 27, 2015 - Acting Nassau County District Attorney Madeline Singas announced the arrest today of a Dix Hills man who operated a mortgage modification business and is alleged to have stolen approximately $728,330 from more than 30 homeowners in Nassau, Suffolk, Brooklyn, the Bronx, Queens and Westchester.

Mark Savransky, also known as Mark Savran, 56, of Dix Hills, surrendered this morning to the District Attorney’s Office Investigators and was arraigned by Nassau District Court Judge James Darcy on the following charges:

Judge Darcy set bail in the amount of $250,000 bond or $125,000 cash and asked the defendant to surrender his passport. If convicted of the top charge, Savransky faces a maximum sentence of 7 ½ to 15 in prison. If sentenced consecutively, he faces to 10 to 20 years in prison. He is due back in court on August 31.

“This defendant preyed on vulnerable homeowners who had subprime mortgages and some of the victims nearly lost their homes,” Acting DA Singas said. “The victims made honest attempts to renegotiate their mortgages, yet the defendant lied to them and stole more than $728,000 to line his pockets.”

Acting DA Singas said that the defendant operated a mortgage modification business in Nassau County, using the name Mark Savran. Between 2008 and 2013, he promised numerous homeowners in Nassau County and elsewhere that after securing modifications, he would hold their mortgage payments in trust and forward them to the financial institutions servicing the homeowners’ mortgages.

Savransky’s clients were typically residential homeowners who had purchased their homes using a sub-prime adjustable rate mortgage sometime between 2006 and 2009. When the payments became more than the homeowner could afford, homeowners hired the defendant to assist in obtaining a mortgage modification.

The defendant then counseled clients to give him the monthly mortgage payment that was due under the modified mortgage. Savransky would inform his clients that he would make the payments on their behalf and, in doing so, create a record of payment that would prevent a lender from denying that payments had been made or from reneging on any mortgage modification that had been obtained. At the defendant’s request, these payments were mostly made in cash or by check that would leave out the payee. Savransky would later complete the payee portion of the check, thereby giving him the means to misappropriate the funds.

As a consequence of the mortgage payments not being made, lenders started to foreclose on the properties belonging to the defendant’s clients. When some the homeowners complained to him, some of them would receive a limited amount of a repayment.

Savransky is also currently charged with Grand Larceny in the 3rd Degree involving a theft of mortgage payments from another homeowner, which arose from a Nassau County Police Department arrest and which will be prosecuted with the charges described above.