The man who took over the company behind Windows and the Xbox after Bill Gates’ departure will soon be stepping down himself. 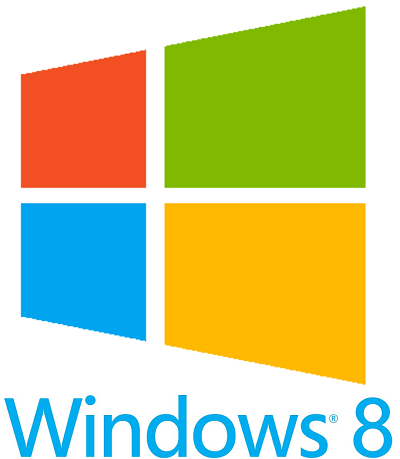 Microsoft announced on Friday that its Chief Executive Officer, Steve Ballmer, will be retiring within the next 12 months. Ballmer, who took over after Bill Gates stepped down in 2006, will remain in charge as a special committee evaluates potential candidates and eventually picks his successor. The committee is headed by John Thompson and includes Gates, who remains Microsoft’s Chairman of the Board.

“The board is committed to the effective transformation of Microsoft to a successful devices and services company,” said Thompson. “As this work continues, we are focused on selecting a new CEO to work with the company’s senior leadership team to chart the company’s course and execute on it in a highly competitive industry.”

Gates added that the company is “fortunate to have Steve in his role until the new CEO assumes these duties.”

In an internal memo to employees, Ballmer called Microsoft’s increased focus on making its own hardware and providing new services an important transformation, and expressed confidence in the tech giant’s ability to make the transition. “Our new Senior Leadership team is amazing. The strategy we have generated is first class. Our new organization, which is centered on functions and engineering areas, is right for the opportunities and challenges ahead.”

As CEO, Ballmer presided over some of Microsoft’s most trying times. The Zune, launched at the onset of his tenure, failed to compete with Apple’s iPod in the then-young MP3 player market. Windows Vista, which became available to the public shortly the Zune, was almost universally panned for being too resource intensive, having invasive digital rights management designs, and implementing security features which many users complained became a nuisance by generating too many system prompts. As computing shifted away from the PC for many users, the company was also slow to adapt to the modern smartphone and tablet market. When news of Ballmer’s retirement hit Wall Street, Microsoft’s stock shot up 8%—ironically adding about $560 million to his net worth.

Despite the callous excitement in the stock market, Microsoft did achieve a number of victories in the last seven years. Windows 7 was very positively received by the public and, though it has a notable learning curve, Windows 8 can be considered a strong foray into the increasingly interconnected and mobile world of modern computing. The Xbox 360 introduced multiple innovations to the video game community and turned a fair profit for Microsoft since its launch; its successor, the Xbox One, will likely be released before Ballmer hands the reigns over to his own replacement.

“I am proud of what we have achieved,” said Ballmer, reflecting on his three decades spent with the company. “We have grown from $7.5 million to nearly $78 billion since I joined Microsoft, and we have grown from employing just over 30 people to almost 100,000. I feel good about playing a role in that success… We have more than 1 billion users and earn a great profit for our shareholders.”

Like Gates before him, Ballmer will remain with Microsoft in a lesser role after his retirement, as he still possesses a large stake in the corporation. “I cherish my Microsoft ownership, and look forward to continuing as one of Microsoft’s largest owners… Microsoft has all its best days ahead.”