Customers Switch at Penn Station from the LIRR to New Jersey Transit. 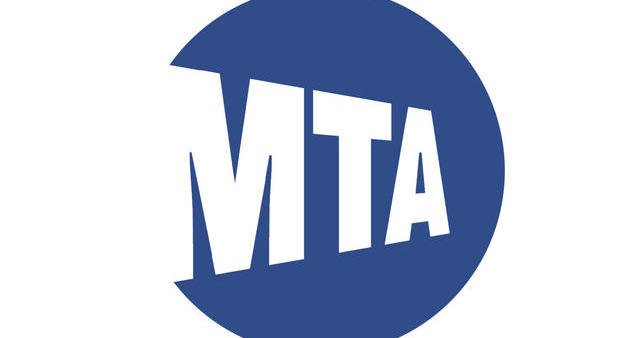 New York, NY - August 23rd, 2013 - If you’re heading to MetLife Stadium tomorrow to see the New York Jets take on the New York Giants in a pre-season contest for local bragging rights, why tackle the traffic? Leave the tackling to the players and take advantage of the Long Island Rail Road “Train to the Game” offering a one-ticket train ride to MetLife Stadium in Secaucus, New Jersey.

A Train to the Game ticket allows you travel to Penn Station via the LIRR and transfer there to New Jersey Transit for the trip to Secaucus Junction where you will change for a shuttle train and a short ride short to Meadowlands Station and MetLife Stadium. The train shuttle service will run frequently starting approximately three hours before each game and up to two hours after the game.
LIRR customers can purchase joint LIRR/NJT tickets to "Meadowlands" Station for off-peak one-way, round-trip and ten-trip travel. These tickets are valid for travel on both LIRR and NJT trains for 17 Giants and Jets home games as well as one college game, Penn State vs. Syracuse – scheduled for August 31. The price is the standard LIRR fare plus $10.50 for round-trip NJT portion of travel. Customers who already have an LIRR ticket to Penn or Zone 1 must purchase a NJT ticket to the Meadowlands at their terminal in Penn Station.
Customers are advised to purchase round-trip tickets at their home stations before boarding since NJT does not sell this joint ticket and tickets purchased on-board trains costs more. These tickets cannot be purchased at Penn Station, Atlantic Terminal, Long Island City or Hunterspoint  Avenue stations nor are they sold on LIRR trains.
For more information, go to www.mta.info/lirr and click on Deals and Getaways, then click on Take the Train to the Game. You may also contact the LIRR's Customer Service Center by calling 511, the New York State Travel Information Line, and then say: Long Island Rail Road.