The healthy snack and tea maker's stock tumbled on Tuesday. 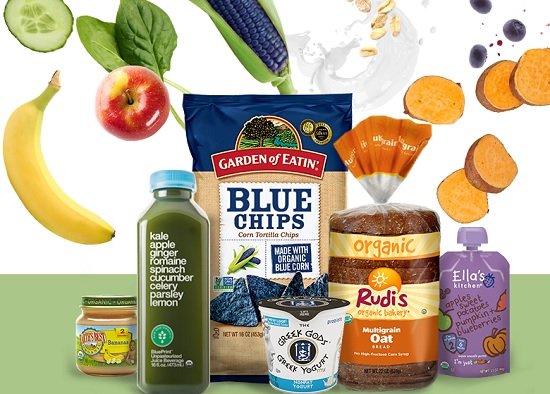 Hain Celestial makes a wide range of products sold around the world.

Photo by: Courtesy of HaIn Celestial

Shares of Melville-based Hain Celestial tumbled 15.07 percent or $3.30 to close at $18.60 on Tuesday, after a downgrade by a J.P. Morgan analyst. The stock remained roughly flat, down baout 1 percent or a quarter as of 1 p.m.

The company, slated to report earnings on Aug. 29, saw its shares slide after J.P. Morgan analyst Ken Goldman, downgraded the stock from neutral to underweight and lowered his price target from $23 to $18.

“To put it plainly, the company has substantial exposure to the U.K., and the potential impact from Brexit could be significantly harmful to its business there,” Jason Hall wrote on the Motley Fool,

Goldman said that the lack of a Brexit deal could damage Hain Celestial, which has a substantial amount of sales in the United Kingdom.

Some observers worry that a Brexit without a deal could plunge the United Kingdom into a recession, which would in turn hurt Hain’ Celestial's business.