Bay Street Theater and Sag Harbor Center for the Arts is pleased to announce Joe Delia & Thieves will be live in concert on Friday, September 18 at 8 pm. 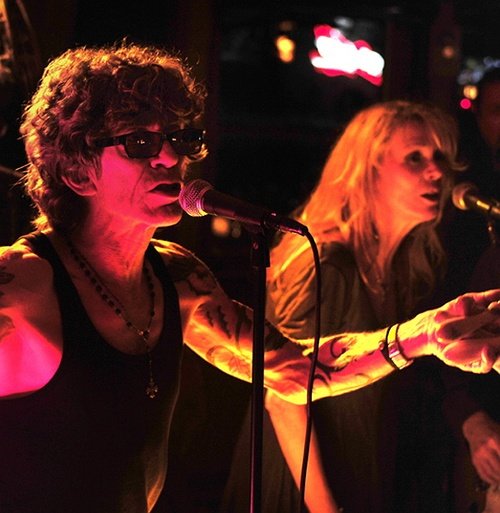 Sag Harbor, NY - August 19, 2015 - Bay Street Theater and Sag Harbor Center for the Arts is pleased to announce JOE DELIA & THIEVES will be live in concert on Friday, September 18 at 8 pm. Tickets are available by calling the Box Office at 631-725-9500 or online.

JOE DELIA & THIEVES brings hot rollicking blues to this evening of music.  Joe Delia, a gold and platinum record producer and writer, is internationally-known as a blazing keyboardist and consummate showman.  Joe’s locally experienced and penned songs, like the plaintive “Under the Montauk Moon” and “Fire In My Belly.” He has worked with Keith Richards, Bruce Springsteen, Stevie Wonder and Stanley Turrentine and more. When not on stage, he has composed scores for over 30 feature films and countless documentaries and network shows, his first being on the Ed Sullivan Show as a Muppet.

Joe Delia pulls on this varied and rich musical experience to make each show different and delicious, winning several Dan’s Paper’s “Best of the Best” Gold Awards. The show gives you the option to sit back and enjoy the music or get up and dance.

The show will begin with a brief and elevating solo set by Joe.  Then he’ll kick up the temperature with his Blues band Thieves (Local legend Klyph Black, Grammy artist Michael Vinas, and Hamptons favorite James Benard).  Sweet and sultry will be added in with the always popular Thievettes (Radio personality Bonnie Grice, Grammy Producer/Recording artist Cynthia Daniels, and voiceover artist PJ Delia.