Suffolk County Police today arrested a Westbury man for a hit-and-run crash that seriously injured a Sunoco employee in Huntington on February 13, 2013. 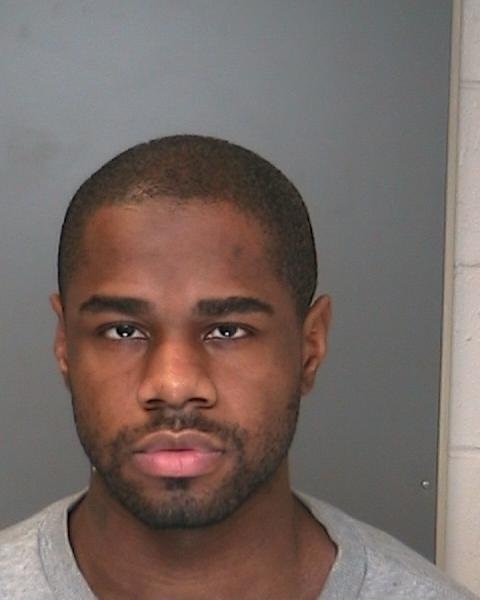 Update - December 6th, 2013 - Suffolk County Police today arrested a Westbury man for a hit-and-run crash that seriously injured a Sunoco employee in Huntington on February 13, 2013. Following an investigation by Vehicular Crime Unit detectives, Michael Charles was charged with Leaving the Scene of an Incident without Reporting Resulting in Serious Physical Injury. Charles, 29, of 158 New York Ave., is scheduled for arraignment today at First District Court in Central Islip.

Police responded to a report of a man lying on the ground at the Sunoco gas station, located at 1888 Jericho Turnpike, at 4:20 p.m.  According to witness accounts, a man driving a newer-model Jeep Grand Cherokee was attempting to pull out of the station when he struck an employee that was standing by the gas pumps.  The driver of the Jeep fled the scene and was last seen heading east on Route 25 in Huntington.

The driver of the Jeep was described as a black male in his 20s or 30s.  The Jeep is possibly grey or silver and had out-of-state plates.

The victim, Jaffery Syed, 60, of Greenlawn, was transported to Stony Brook University Hospital via Suffolk County Police helicopter where he was listed in serious condition.

The investigation is continuing.  Detectives are asking anyone who may have witnessed the incident or have information to call anonymously to Crime Stoppers at 1-800-220-TIPS.  All calls will be kept confidential.