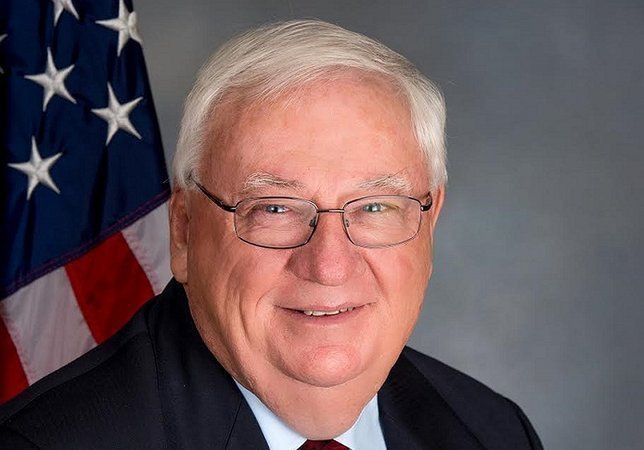 Long Island, NY - August 16, 2017 - Senator John E. Brooks received Long Island State Senators’ second-highest score – 94% - for his votes to protect New York’s population and environment, according to the 2017 New York State Environmental Legislative Scorecard released today by the NY League of Conservation Voters.
Senator Brooks said, “Public servants have no greater responsibility than the obligation to do everything within our power to protect the generations that follow us, and the environment we leave them. This guiding principle directs every vote I cast and every effort I extend on behalf of my constituents and all of New York State. I am proud to be in a position where I can help provide responsible, intelligent stewardship of our natural resources.”
Senator Brooks received a 94 percent score for votes including initiatives that encourage and support renewable energy storage, clean energy technology, moves us towards sustainability goals, provides solutions to food insecurity, decreases hazardous pollutants and harmful emissions, and assists children in fighting effects of exposure to lead and other dangerous chemicals.
Full document here.