Actor and comedian Robin Williams was found dead in his home on Monday due to an apparent suicide. 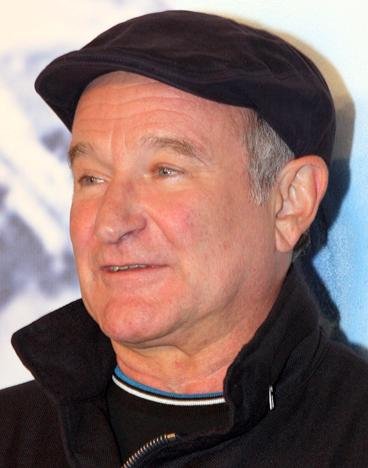 To many people’s shock, Robin Williams, the Oscar-winning actor and comedian was found dead in his home in Northern California on Monday.

Williams died at the age of 63 in an apparent suicide attempt, according to the Marin County Sheriff’s Office. His death appears to be “due to asphyxia.”

An investigation is ongoing and a forensic examination and toxicology testing is going to be conducted for the final determination of death.

Williams shared the home he was found dead in with his wife, Susan Schneider. Williams was last seen alive at 10 p.m. on Sunday.

While Williams was a character that exuded high energy with the ability to bring a smile to many people’s faces, he faced personal struggles with alcohol and drug addiction according to a representative for the actor. He was also battling severe depression.

Many remember Williams when he began his career with the television comedy “Mork & Mindy.” His career in acting and comedy continued to grow with star roles in films like “Mrs. Doubtfire” and “The Birdcage.” Other films he’s remembered in include, “Awakenings,” “Insomnia,” “Good Will Hunting,” “Good Morning, Vietnam,” “Night at the Museum: Secret of the Tomb” and many others.

Williams’ wife offers the statement: “As he is remembered, it is our hope the focus will not be on Robin’s death, but on the countless moments of joy and laughter he gave to millions.”