The Fourth Squad arrested a boy for two Grand Larcenies and a Burglary that occurred in West Hempstead on Thursday, January 02, 2014 between 5:15 A.M. and 6:44 A.M. 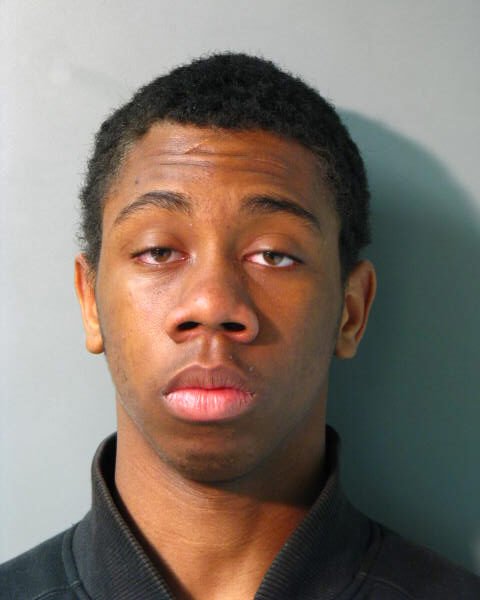 Update, January 5, 2013 - The Fourth Squad reports the arrest of Jordon J. Jackson, 16, of 531 Linwood Street, Uniondale for the below crimes.  He was placed under arrest on Saturday, January 4, 2014 at 11:00 A.M. by Hempstead patrol officers driving the 2000 Toyota Sienna which was taken from Juliet Road.  An investigation recovered the Mercedes Benz and a fourth car which was stolen from Hempstead.  The Honda has not been recovered at this time.  Jackson is charged with Burglary 2nd degree, three counts of Grand Larceny 3rd degree and Criminal Possession of Stolen Property along with four VTL violations.  He will be arraigned on Sunday, January 05, 2014 at First District Court in Hempstead.

Below is the Original Press Release
West Hempstead, NY - January 2nd, 2014 - The Fourth Squad is investigating two Grand Larcenies and a Burglary that occurred in West Hempstead on Thursday, January 02, 2014 between 5:15 A.M. and 6:44 A.M.


According to detectives, a 64 year old male exited his residence on Juliet Road to warm up his 2000 Toyota, New York registration CDP-9704. The victim left the vehicle running and entered his home to retrieve his belongings. When he went back outside the vehicle was removed by an unknown subject(s) and was observed traveling northbound on Juliet Road.

At approximately 6:32 A.M. a 36 year old female went outside her Glen Road home to warm up her 2011 Honda, New York registration FHW-8948 and then re-entered the residence. When she came back outside the vehicle was missing.

A 53 year old female was warming up her 2005 Mercedes Benz, New York registration DEJ-4122 inside the garage of her Woodfield Road home with the garage door open. When she went to leave for work the vehicle was gone.

There is no description of the subject(s) and the investigation is ongoing.

Detectives request anyone with information regarding these crimes to contact Nassau County Crime Stoppers at 1-800-244-TIPS. All callers will remain anonymous.