PSEG Long Island Reminds Everyone to Dial Before Digging

Nationwide, every six minutes, someone damages an underground utility line because of digging without first calling 811, according to the Common Ground Alliance. 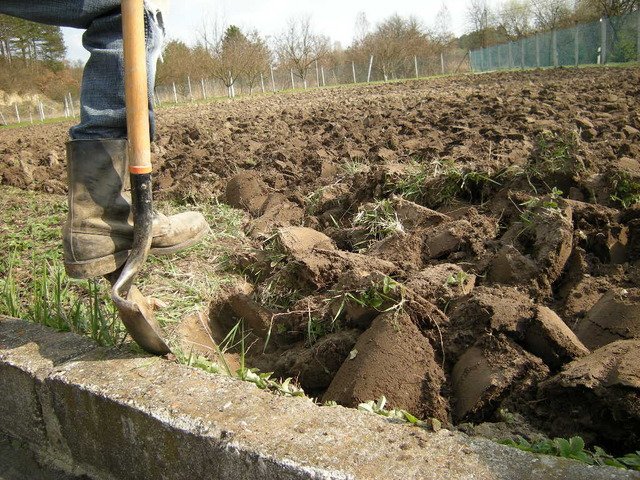 Uniondale, NY - August 11, 2016 - Nationwide, every six minutes, someone damages an underground utility line because of digging without first calling 811, according to the Common Ground Alliance, the national association that promotes the 811 phone number and safe digging practices.

In honor of National 811 Day to promote safe digging awareness, PSEG Long Island is reminding customers and contractors the importance of calling 811 to request a mark-out before digging to avoid hitting underground pipelines, conduits, wires and cables. Calling 811 is not only a free, safe and smart practice to avoid injuries and disruptions to vital utility services; it is also a requirement by New York State.

“PSEG Long Island responded to more than 150,000 electric utility mark-out requests that were called into the New York 811 Call Center in 2015,” said John O’Connell, PSEG Long Island vice president of transmission and distribution operations. “Even with the record number of calls, nearly 40 percent of the damages to electric facilities in 2015 were because someone did not call 811. These were all avoidable incidents that we are committed to reducing by reminding customers the importance of calling 811 before every project.”

PSEG Long Island has more than 5,000 circuit miles of underground electric distribution and transmission lines across Long Island and in the Rockaways. In addition to the electric service lines, there are buried communications cables and natural gas, water and sewer lines, among other utilities. Even areas across the service territory that are not served by a particular service may still have utility lines running below ground.

Striking an underground electric or natural gas pipe can cause serious injury, damages and service interruptions. Every digging project, no matter how large or small, warrants a call to 811. Installing a mailbox, building a deck, planting a tree and laying a patio are all examples of digging projects where a call to 811 should be one of the first steps. Whether you are a professional or planning to do the job yourself, a call to New York 811 must be made.

Calling New York 811 automatically connects you to the New York One-Call Center, which collects information about your digging project. The one-call center then provides the information to the utility companies, who will send representatives to mark the locations of underground lines in the immediate vicinity of the planned work location with flags, paint or both. Once lines have been properly marked and you receive confirmation, you can begin your project.

Here is important information to consider:

Additional information, including a damage prevention booklet on safe excavating practices and the protection of underground facilities, can be found online.