Rocker hits East Coast this summer, including an August show in NYC; reflects on career, both past and present. 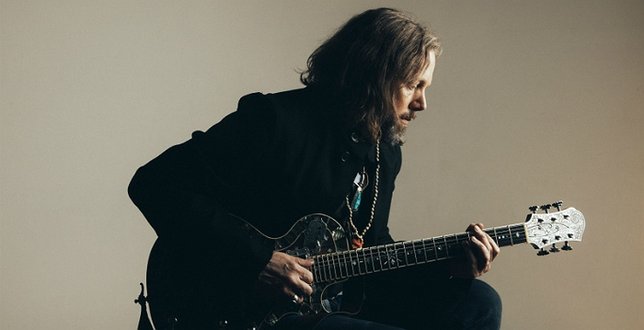 Long Island, NY - June 30, 2016 - Hailing from Marietta, Georgia, Rich Robinson is best known for founding The Black Crowes with his brother Chris, a band that for many defined the 1990’s rock scene and beyond. With hit songs such as "She Talks to Angels" still remembered fondly (and receiving radio airtime) to this very day, the Crowes’ place in music history is very firmly entrenched indeed.

However, Rich has always kept an identity separate from The Black Crowes; maintaining a solo career on the side since the turn of the century, he continued to thrive musically after the famous band he and his brother originally formed in their high school days went through a series of hiatuses and an eventual final break-up in 2015, after having sold a career total of over 30 million albums.

Rich’s latest solo offering, Flux, was released on June 24 by Eagle Rock Entertainment. Currently playing concerts across the U.S. on a solo world tour to support his latest album, Rich spoke exclusively with LongIsland.com about his work as a solo artist, what inspires him, and the chances of the Black Crowes reuniting down the line. 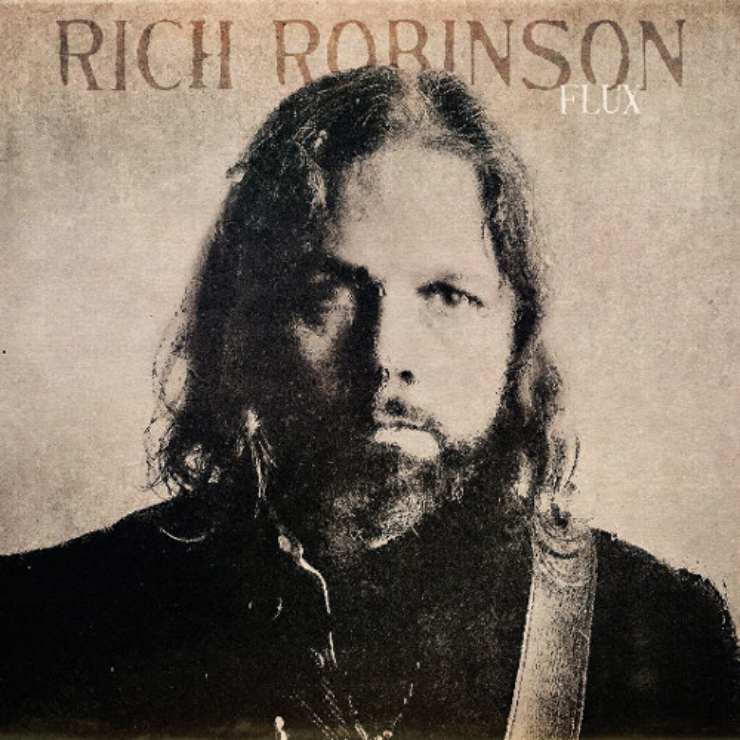 The cover for "Flux," the new solo album by Rich Robinson. Image courtesy of Alysse Gakfjen.

Flux enables Rich to showcase his vast and complex array of talents, with the southern rocker singing as well as playing guitar, bass, and percussion on multiple songs of the 13-track album. However, his writing and recording process when setting out on the creation of an album is, in contrast, the very definition of simple; unencumbered by outside stresses that a “plan” would impose allows one to just relax and create what they’re truly passionate about, he said.

“To me I always just let it happen… I don't over-think it. I like to use the studio for the urgency, to be able just to go in and have a finite amount of time to record the songs,” he said. “That forces you to make decisions and really not over-think things… there's nothing cooler than saying ‘I don't know where this is going to go, but let's see let's flush it out, be fearless, and go there and see what works.’ This way you're watching in real time your album being born.”

Flux contains 13 new, original tracks that Rich said draws deeply on his diverse roots; combining blues and rock with a nod to his roots with The Black Crowes but featuring a bold step into new melodic territory as well with songs such as “Sleepwalker,” “Ides of Nowhere,” and “The Music That Will Lift Me.”

“Every time I make an album, there's a shift, change, and it's a change that I see in the world, you know? I think that everyone has a filter and everything that people see and experience creates a stained glass filter of everything you've heard and lived… anything affects how you see the world, and ultimately adds to the way that we create things, how they sound, how they feel,” he said.

“So over the years, I've been able to make a bunch of really personal records. It started with The Black Crowes and Shake Your Money Maker and The Southern Harmony and beyond... that was a huge amount of growth for a band. Or when I made my first solo record and was singing lead for the first time, which I've never done before… with The Black Crowes I always sang back up. That was a learning process that I brought into the next album I did, and the one after that... there always has to be growth.” 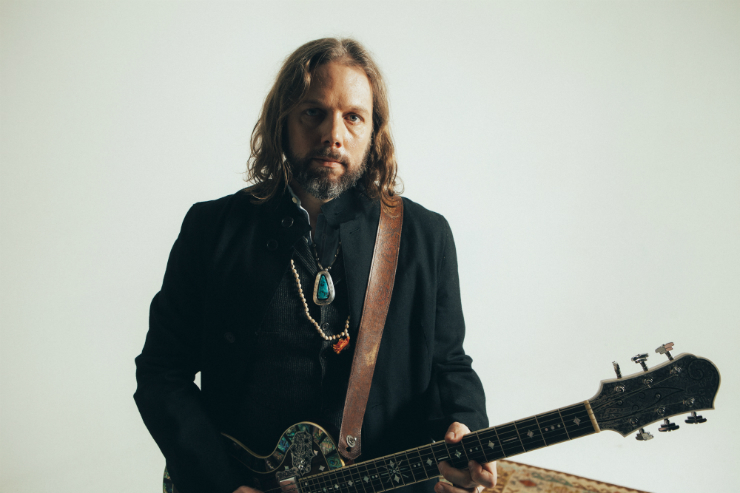 Rich Robinson with his guitar. Photo courtesy of Alysse Gakfjen.

Rich’s tour for Flux will see him going all over East Coast, Midwest and the Northeast, with an August 6 show at the Highline Ballroom in New York City; after that, there’s talk of him heading to Europe, returning to the States in 2017 to hit the West Coast. Australia, Japan, New Zealand and other countries are also being talked about, Rich notes.

However, for those hoping for an eventual reunion with his brother and The Black Crowes, Rich didn’t completely rule out the possibility, but said for the moment, it’s not in the cards; currently, he’s just focusing on his solo career.

“You never say never because that was a huge part of my life and my creation,” he said. “But right now, there are no plans to do anything.”

For years now, Rich has experienced a diverse and successful musical career, and whether it’s in the confines of a collaborative effort such as The Black Crowes or standing tall and calling the shots as a solo artist, as long as he gets to pour his heart and soul into making the music that he truly loves, he doesn’t really care how he does it; he still looks back upon his impressive career with fondness, and towards the bright future with excitement.

“However it happens, either alone or with a group, I just like the process of writing and recording, ultimately,” he said. “Right now I'm really happy doing what I'm doing, making my records, touring, and growing as an artist. It's been a really long career, and I've done a lot of cool things…touring with the Rolling Stones, and other great bands, selling 30 million albums… you really have to take the thing as a whole, and as a whole it's all been really unbelievable.”