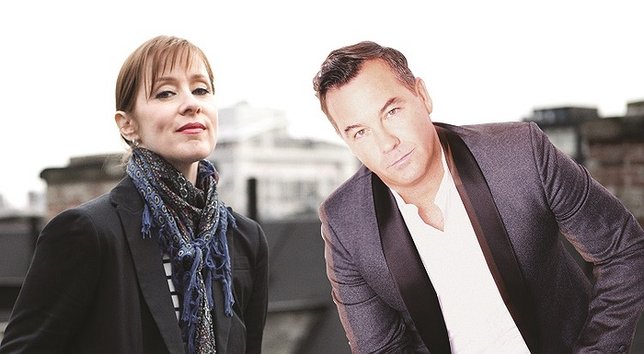 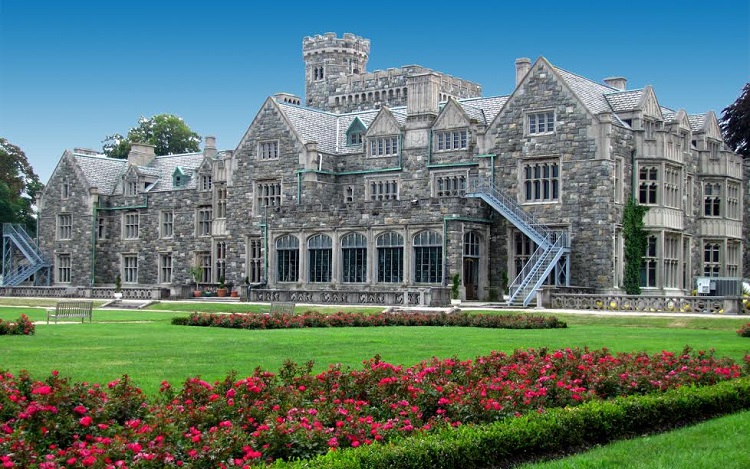 Both artists have had long, highly successful recording and touring careers, and they have previously performed together, including co-headlining a sold-out run at New York’s Highline Ballroom. They collaborated on the 2011 off-Broadway musical Carson McCullers Talks About Love, for which the artists received a Drama Desk Award nomination for Outstanding Music in a Play. An album with songs from the play will be released by Vega this October.

The year 2015 marked 30 years since the release of Suzanne Vega’s self-titled album, which contained the hit “Marlene on the Wall.” The following year, Vega’s “Left of Center” for the Pretty in Pink soundtrack received wide circulation. And in 1987, Vega’s album, Solitude Standing, garnered both critical and commercial success, and included the hit songs “Luka” and “Tom’s Diner.” Since then, Vega has released another half dozen albums, was the first major recording artist to perform live in the Internet-based virtual world Second Life, published a book, The Passionate Eye, and started her own record label.

A recent review of a Vega performance described her “excellent songwriting ability – both lyrical and musical… The songwriting is rich and highly personal, and Vega has a way of storytelling by song, capturing fine details in her lyrics.”

Duncan Sheik is best known for the hit single, “Barely Breathing,” which was in heavy radio rotation in the late 1990’s. Sheik is a tremendously gifted songwriter and lyricist who has composed seven musicals, including the Broadway sensation Spring Awakening, which garnered him two Tony awards and a Grammy. In 2015, Sheik released his latest album, Legerdemain, and wrote the music and lyrics to American Psycho: The Musical, with productions in London and on Broadway. Following the concert at the Sands Point Preserve, Sheik will hold a master class for theater students at Long Island University’s Post campus on Monday, September 26th. 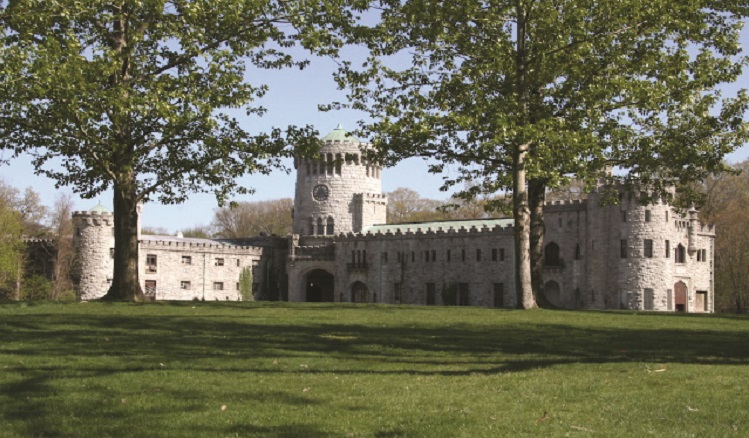 “We’re excited to present artists of this caliber in our first major outdoor concert event,” said Beth Horn, the Conservancy’s Managing Director. “The former Guggenheim Estate, with its massive mansions and gorgeous views, is a truly magical setting at twilight, and I think the audience is going to love this experience.

General admission tickets are $45 per person and include parking. A limited number of VIP tickets are available at $125 per person and include priority viewing location, a pre-concert cocktail reception from 4 to 5 p.m. and intermission breaks inside historic Hempstead House with light fare and drinks. Tickets and information available via the Conservancy’s website, or on the Preserve’s ticket line: 516-304-5076.

Before the concert, limited tickets are available to tour Falaise, Captain Harry F. Guggenheim’s French-Norman-style mansion and museum, at noon, 1, 2, and 3 p.m. and can be purchased upon arrival at the Gatehouse.

The Sands Point Preserve Conservancy is a 501(c)(3) nonprofit organization with the mission to protect and preserve the 216-acre waterfront grounds and historic mansions and to provide a range of cultural events in Hempstead House and Castle Gould and educational programs for families and schools in the Phil Dejana Learning Center and Outdoor Classroom.