Test results for the patient who's been isolation since Monday at Mount Sinai for symptoms of Ebola are out. The patient recently returned from travel to West Africa. 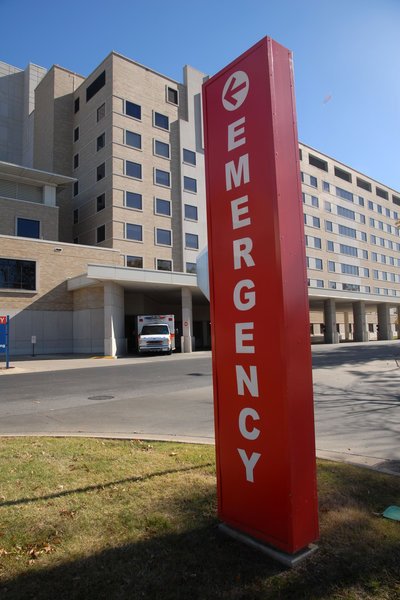 On Monday, a patient showed up to the Mount Sinai Medical Center emergency room in New York City with symptoms of the Ebola virus, including high fever and gastrointestinal problems. Tests now report the patient who’s been in isolation after admittance does not have Ebola.

On Wednesday afternoon, hospital officials provided a statement: “We would like to report that the Centers for Disease Control and Prevention have determined that the patient kept in isolation since Monday, August 4, 2014 at The Mount Sinai Hospital has tested negative for Ebola Virus Disease (EVD).” The hospital added that, “The patient is in stable condition, is improving, and remains in the care of our physicians and nurses.”

The patient had recently returned to the U.S. after taking a trip to West Africa, where there is an Ebola virus outbreak – the largest in history.

Health officials have emphasized that while the outbreak remains ongoing in West Africa, it is a low threat to the U.S.

The Ebola virus is not contagious until individuals show symptoms and it is through direct contact with the bodily fluids of an infected person that would be cause for danger.

The CDC is also “assisting with active screening and education efforts on the ground in West Africa to prevent sick travelers from getting on planes,” according to the CDC website. It also has protocols in place in the event that an ill passenger enters the U.S., to protect against further spread of disease.

A health alert notice is also out to U.S. healthcare workers on the importance of taking steps to prevent the spread of the virus, how to test and isolate suspected patients and how they can prevent themselves from infection.

Currently, the CDC has elevated their warning to U.S. citizens discouraging unnecessary travel to the impacted West African countries.