A Brooklyn man was shot on a parkway in Suffolk County. 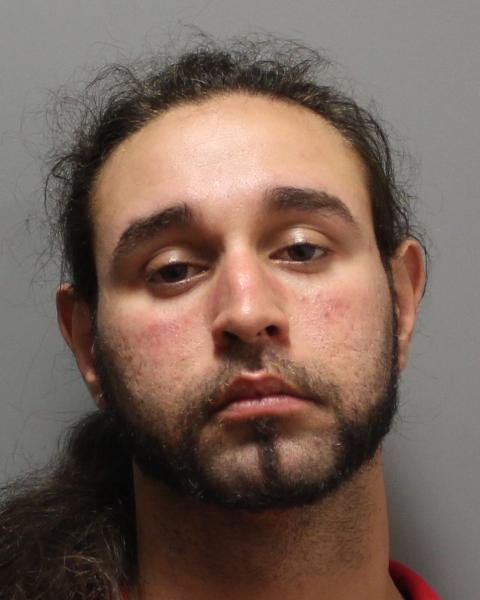 Melville, NY - August 6, 2014 - On 8/5/14 The New York State Police Valley Stream BCI arrested Joe Nunez, age 25, of 1808 Melville NY, for a shooting which occurred on the Southern State Parkway in Suffolk County. Nunez fired two shots into a vehicle occupied by a male from Brooklyn NY. The victim was struck once in the shoulder, the second round struck the driver’s side door. The shooting was the result of a dispute between Nunez and the victim.

The defendant is being charged with Attempted Assault 1st Degree (C Felony), Assault 2nd Degree (D Felony) and Criminal Possession of Weapon 2nd Degree (C Felony). Nunez was held awaiting arraignment. Anyone having information relating to this incident should contact the New York State Police Valley Stream BCI at (516) 561-8492. All calls will be confidential.