Jean-Pierre’s law gives victims of Superstorm Sandy until March 2020 to file for a tax exemption. 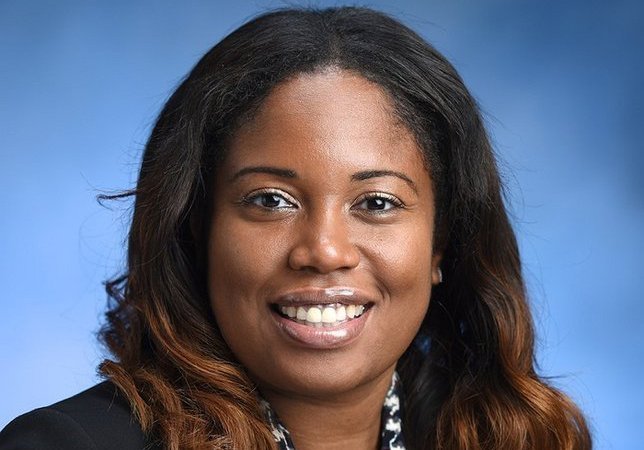 Long Island, NY - August 2, 2018 - Assemblywoman Kimberly Jean-Pierre (D-Babylon) announced that legislation she introduced to extend the deadline for tax exemption applications for Superstorm Sandy victims from March 2018 to March 2020 was signed into law (Ch.130 of 2018). The measure allows more homeowners whose property taxes increased as a result of repairing damage caused by Sandy to seek relief.
“Superstorm Sandy left destruction in its wake that many Long Islanders are still recovering from,” said Jean-Pierre. “I wrote this law so our families aren’t penalized for rebuilding their lives and homes.”
After repairing the damage caused by Superstorm Sandy, many victims of the storm saw substantial increases in the assessment of their homes, causing their property taxes to rise. Coupled with the expenses incurred from repairs, this put major financial strain on homeowners who had already lost so much. Jean-Pierre’s law gives them until March 2020 to file for a tax exemption, which Jean-Pierre helped create in 2015 to allow for a gradual tax increase over an eight-year period so homeowners aren’t faced with an insurmountable burden all at once (Ch. 122 of 2015).