Bellone: "Officer Rodriguez has dedicated over 15 years in fighting for veterans to ensure they have the resources to enjoy the quality of life that they deserve." 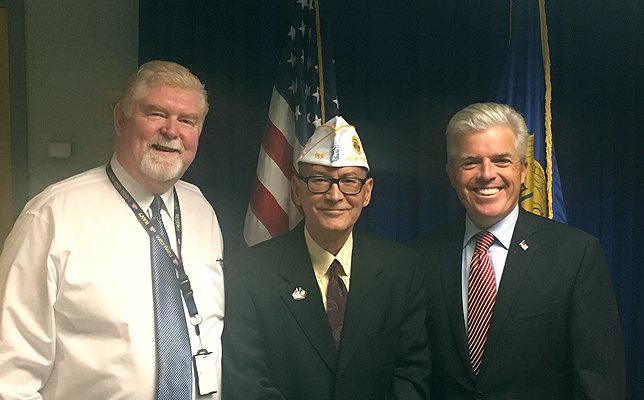