6.1 Million Households Nationwide Depend On Low-Income Home Energy Assistance Program; Without It, Families Would Have To Choose Between Heat And Other Necessities Like Food And Medications. 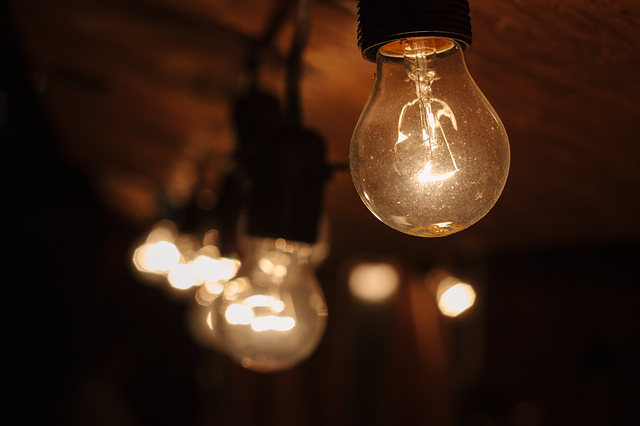 Long Island, NY - July 31, 2017 - New York Attorney General Eric T. Schneiderman, part of a coalition of 35 attorneys general and state consumer advocate agencies, today urged Congress to preserve and expand funding for the Low Income Home Energy Assistance Program (LIHEAP) and Weatherization Assistance Program (WAP) in the 2018 federal budget.
In a letter submitted to Congress today, the attorneys general and advocates conveyed the importance of LIHEAP and WAP in their states and expressed opposition to the proposed elimination or reduction of funding for the programs in the U.S. Department of Health and Human Service’s Office of Community Services budget.
A copy of the letter can be found here.
“Since 1981, LIHEAP has helped millions of vulnerable residents retain essential utility service, thereby protecting public health and safety, reducing homelessness and ensuring the stability of utility revenues. In Fiscal Year (“FY”) 2017 alone, it is expected that about 6.1 million households nationwide will receive heating and cooling assistance through LIHEAP. The Program operates in every state and the District of Columbia, as well as on most tribal reservations and U.S. territories,” the attorneys general stated in their letter.
Over one million households in New York rely on heating and cooling assistance through LIHEAP.
The attorneys general and advocates emphasized the role both LIHEAP and WAP play in aiding low-income residents in paying for their home energy costs. Annual distributions of LIHEAP funds specifically prioritize seniors and families with small children. Seventy percent of recipient households have at least one member who is elderly or disabled, or have a child under the age of six. The attorneys general and advocates argue that without this vital assistance, many of these families would be faced with the impossible choice of opting between heating and cooling their homes, and paying for other necessities, such as food and medications.
Likewise, the Weatherization Assistance Program has served 7 million households over 40 years. The U.S. Department of Energy estimates that WAP has helped low-income households reduce their total energy expenditures by 23 percent per year, allowing participating households to allocate scarce resources for other necessities.
The attorneys general and advocates note that anticipated funding for FY 2017 does not come close to meeting the extraordinary need for either of these funds. According to the National Energy Assistance Directors’ Association, only 19 percent of eligible households are expected to be served. Since 2010, congressional funding for LIHEAP has fallen by more than a third. This decrease in funding has resulted in more than one million fewer eligible households receiving critical energy assistance. The attorneys general urge Congress to restore and increase LIHEAP funding, so that fewer families are “left out in the cold.”
“LIHEAP and WAP funds have provided a critical lifeline to customers who struggle each month to pay for life’s necessities by assisting them to remain connected to essential utility services. We strongly urge you to oppose any measure that would reduce or eliminate funding for these critical programs, and instead increase these essential and cost-effective services,” the letter concluded.
The coalition of attorneys general and advocates was led by Illinois Attorney General Lisa Madigan and includes officials from the following states: AZ, CA, CO, CT, DC, FL, HI, IA, IL, KS, KY, MA, ME, MD, MN, MS, MT, NH, NJ, NM, NY, OR, PA, RI, UT, VT, WA, WV, WY.