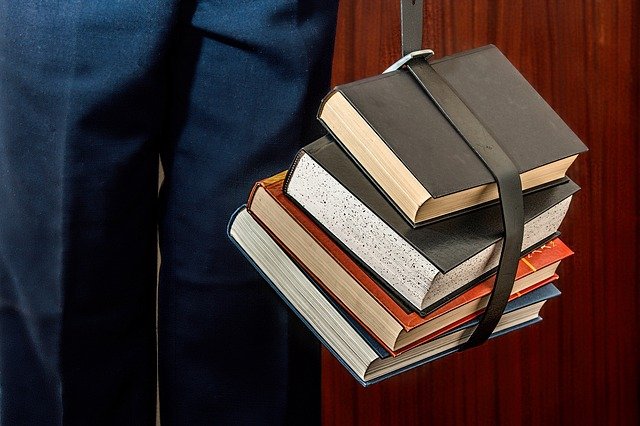 New York, NY - July 6, 2017 - Today, Attorney General Eric T. Schneiderman, part of a coalition of 19 Attorneys General, sued the U.S. Department of Education and Secretary Betsy DeVos for abandoning critical federal protections that were set to go into effect on July 1, 2017.
The complaint, filed in U.S. District Court, alleges that the Department of Education violated federal law by abruptly rescinding its Borrower Defense Rule, which was designed to hold abusive higher education institutions accountable for cheating students and taxpayers out of billions of dollars in federal loans. The rule was finalized by the Obama administration in November 2016 after nearly two years of negotiations, following the collapse of Corinthian Colleges, a national for-profit chain.
“These rules served as critical protections against predatory for-profit schools that exploit hardworking students – students who are simply trying to invest in their own education and future,” said Attorney General Schneiderman. “Yet the Trump Administration continues to work against New York’s students—instead allying themselves with unscrupulous actors in the higher education industry. When Washington abdicates its responsibility to protect New Yorkers, we won’t hesitate to step in.”
In May 2017, Secretary DeVos announced that the Department was reevaluating the Borrower Defense Rule. On June 14, the Department announced its intent to delay large portions of the Borrower Defense Rule without soliciting, receiving, or responding to any comment from any stakeholder or member of the public, and without engaging in a public deliberative process. The Department simultaneously announced its intent to issue a new regulation to replace the Borrower Defense Rule.
In a short notice published in the Federal Register, the Department cited pending litigation in the case California Association of Private Postsecondary Schools (CAPPS) v. Betsy DeVos as an excuse for delaying implementation of the Borrower Defense Rule. State attorneys general argue in their lawsuit that “the Department’s reference to the pending litigation is a mere pretext for repealing the Rule and replacing it with a new rule that will remove or dilute student rights and protections.”
Last month, AG Schneiderman joined a coalition of attorneys general in filing a motion to intervene in the CAPPS case in order to defend students and taxpayers from the challenge to the Borrower Defense Rule brought by the plaintiffs – a trade association representing many for-profit schools.
Additionally, without the protections of the current Borrower Defense Rule, many students who are harmed by the misconduct of for-profit schools are unable to seek a remedy in court. The Borrower Defense Rule limits the ability of schools to require students to sign mandatory arbitration agreements and class action waivers, which are commonly used by for-profit schools to avoid negative publicity and to thwart legal actions by students who have been harmed by schools’ abusive conduct.
Today’s complaint asks the Court to declare the Department’s delay notice unlawful and to order the Department to implement the Borrower Defense Rule.
The Department of Education’s negotiated rulemaking committee helped develop the Borrower Defense Rule – in large part as a result of state and federal investigations into for-profit schools such as Corinthian Colleges. Under the rule, a successful enforcement action against a school by a state attorney general entitles borrowers to obtain loan forgiveness, and enables the Department of Education to seek repayment of any amounts forgiven from the school.
In April of 2017, A.G. Schneiderman began notifying New Yorkers who attended certain programs at schools operated by Corinthian Colleges, including Everest Institute in Rochester, that they are eligible for cancellation of their federal student loans.
In addition to New York, the coalition includes the Attorneys General of California, Connecticut, Delaware, Hawaii, Iowa, Illinois, Maryland, Massachusetts, Minnesota, New Mexico, North Carolina, Oregon, Pennsylvania, Rhode Island, Vermont, Virginia, Washington, and the District of Columbia.