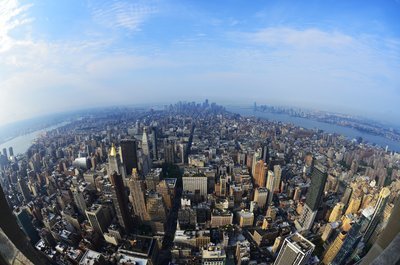 Following Anthony Weiner’s second scandal involving lewd photos, his campaign manager has stepped down. Weiner is currently in the running for the mayor of New York City.

Over the course of the last week, it was revealed that Weiner was yet again sending inappropriate pictures to women. Danny Kedem cited Weiner’s psychological state for his decision to resign as campaign manager.

In June, Kedem stated that he was proud to be part of Weiner’s team as he ran for mayor. He even went so far as to find volunteers to work on the campaign. Kedem helped Weiner - who was considered a long shot to begin with – get to the top of the polls since taking on his job.

Kedem has worked on Hillary Clinton’s presidential campaign in 2008, and he also helped re-elect John DeStefano Jr. as mayor of New Haven in 2011.

Now that Kedem has stepped down, Weiner is left with a very small staff as he vows to continue his run for mayor. Finding an experienced replacement will be no easy task, considering Weiner’s reputation as a difficult boss on top of both scandals he has been involved in.

Kedem told Weiner that he would be leaving over the weekend, and Weiner made the announcement on Sunday morning. “He did a remarkable job,” Weiner said in a report from the New York Times. “We have an excellent staff.”

Weiner resigned from Congress in 2011 after he sent a link of an inappropriate photo of himself to a woman that was following him on Twitter. He urged the public to give him a second chance when he stated that he would be running for mayor of New York City.

Despite the latest scandal, Weiner remains high up in the polls. Latest polling shows that he is trailing City Council Speaker Christine Quinn.