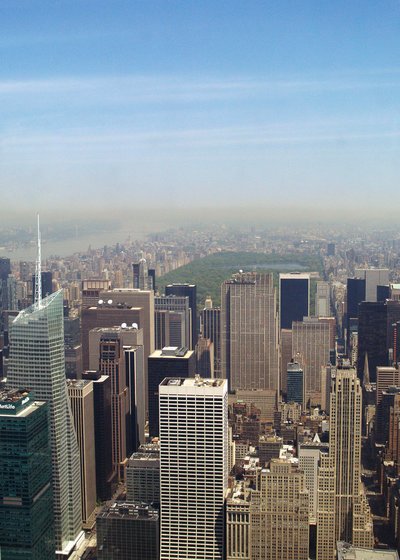 On May 21, Weiner released a YouTube video declaring he’s running for Mayor of New York. “Look I made some big mistakes and I know I let a lot of people down but I’ve also learned some tough lessons.” Weiner says in the video. “I hope I get a second chance to work for you.”

In the video Weiner points to his website which shows 64 ideas he claims to bring to New York City if elected he calls Keys to the City. For education, Weiner wants all children to have a kindle and have teachers working in challenging schools get a pay increase. With health care being a big issue everywhere, Weiner wants a single payer program like Medicaid for all uninsured and underinsured in New York City.

Under the housing section of his 64 points plan, Weiner wants to take power from the Rent Guideline Boards and turn over all rent regulations to the city. Another housing issue Weiner’s taken a stance on is preventing the decrease of property value for houses on the waterfront because of new flood insurance rules following hurricane Sandy. Weiner’s also pushing to expand the COPs program by hiring more police using federal dollars. This is his reaction to there being 6,000 less officers on the streets since the September 11 attacks.

The rest of Anthony Weiner’s Keys to the City can be seen on his website AnthonyWeiner.com. This Mayoral redemption tour comes after a sexting scandal forced him to resign from congress in 2011. The alleged pictures of Weiner were inadvertently leaked to Twitter after conservative blogger Andrew Breitbart showed them to the hosts of Sirius XM’s Opie and Anthony Show. Weiner announced his resignation ten days later.