Disgraced Anthony Weiner Seeks to Come Back for More Politics

Former New York congressman Anthony Weiner has been out of the political scene for nearly two years. Now, there's talk of a potential run for New York City mayor. 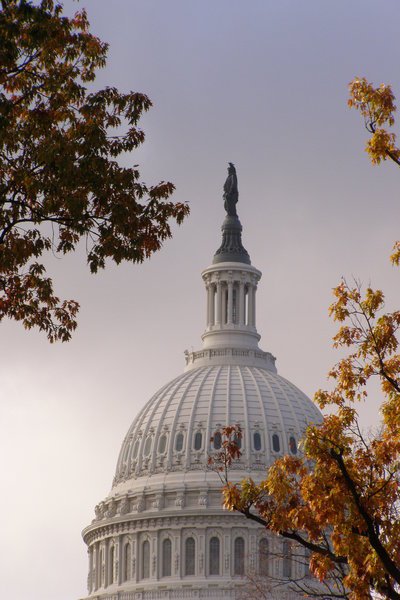 Weiner revealed his desire to run for mayor in an extensive interview with the New York Times Magazine where his wife, Huma Abedin, was also present. He wants to put the scandalous Twitter sexting event behind him and move on. He is hoping the public will also give him that opportunity.

Before coming to a decision to move back into politics, he also had his political committee conduct polling and research about a comeback. He spent more than $100,000 on it with the help of David Binder, President Obama’s longtime pollster. It was to address whether voters were willing to give him a second chance in politics and there was a positive enough response for Weiner to consider believing now is his comeback time.

Weiner has enough campaign money left over from his 2005 mayoral primary lost and when he planned to run in May 2009, but then took a pass, to run in 2013 – about $4.3 million. He’s also eligible for an additional $1.5 million in public matching funds that would expire if not used before the end of the year.

The sexting scandal came about when he sent sexually suggestive images of himself that were meant for a female follower from his Twitter account to all his 45,000 followers. At the time, his wife was also pregnant and working as deputy chief of staff to then Secretary of State Hillary Clinton.

Since Weiner’s departure from Congress, he’s focused his time as the primary caretaker of his now 13-month old son, Jordan, and homely duties of picking up dry cleaning for his wife and grocery shopping. It is a much different life from his pre-scandal days and he recognizes that, offering the following comment in his interview with New York Times Magazine:

“I do recognize, to some degree, it’s now or maybe never for me, in terms of running for something. I’m trying to gauge not only what’s right and what feels comfortable right this second, but I’m also thinking, ‘How will I feel in a year or two years or five years?’ Is this the time that I should be doing it? And then there’s the other side of the coin, which is … am I still the same person who I thought would make a good mayor?’’