Former Heavyweight Champions of the World and Former Olympic Gold Medalists Michael and Leon Spinks to appear at the Long Island fight against cancer benefit. 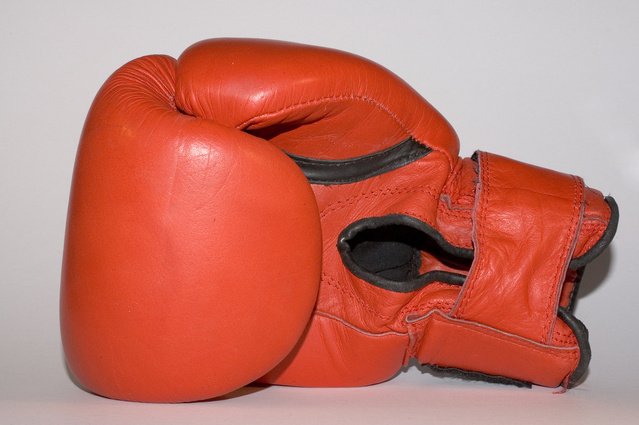 Leon Spinks shocked the world by defeating Ali in one of the biggest upsets in sports history. They will be appearing at the Pat Cairo Cancer Golf Outing taking place tomorrow, Tuesday, July 26, 2016 at 11:30 am at the Lido Club at 255 Lido Boulevard in Lido Beach. Also attending Basketball Hall of Famers  Artis Gilmore and Jo Jo White along with Former New York Mets player Art Shamsky. Shamsky played in the 1969 New York Mets World Series. Both Leon and Michael Spinks won the gold medal in the 1976 Summer Olympics.

The Pat Cairo Family Foundation has donated more than $3 million to help those struggling with cancer. Long Island has one of the highest rates of cancer in the U.S., and is home to many nationally-recognized survivor groups. Proceeds from the event will be donated to Calvary Hospital to help the terminally ill and for cancer research efforts. Pat Cairo suffered with cancer for approximately three months before her passing in March of 1995 at Calvary Hospital, which is an acute care specialty hospital serving advanced cancer patients.