New recreational harvest restrictions for fishing have been relaxed. 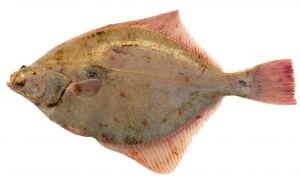 The rules were initially adopted as an emergency rule making on April 29 and were in effect for 90 days. Upon publication of the rule in the July 24, 2013 New York State Register, they became permanent. There were no changes to the original emergency adopted rules.

These new regulations are less restrictive than current rules and specify changes to the minimum size limit, possession limit and open season for all three species.

Anglers are reminded to register with the Recreational Marine Fishing Registry, which is required for fishing in the Marine and Coastal District. No fee is required. Anglers should check DEC's website for the most recent information on New York's fishing limits.

Recreational marine fishing regulations can be viewed on the DEC website. For additional information, contact DEC Marine Resources Division at 631-444-0435.